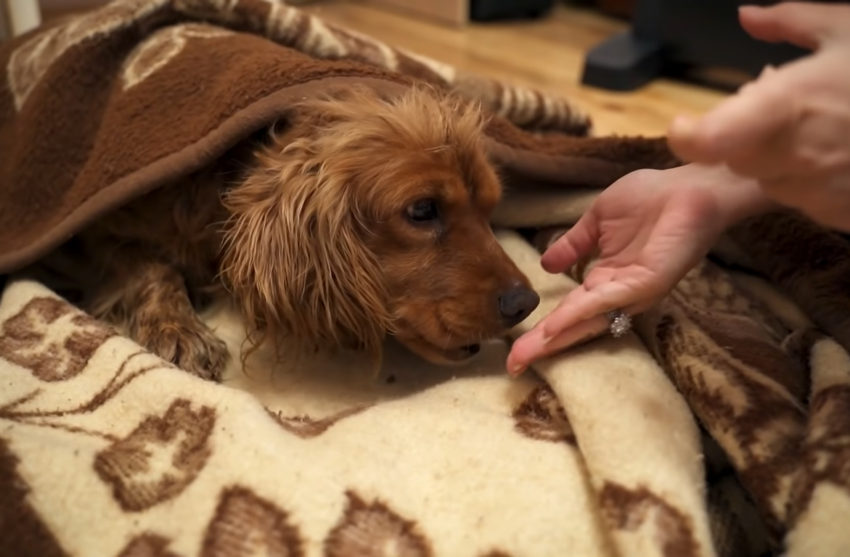 ets are meant to be loved, but not all of them are lucky enough to have the love that they deserve. Koki was an example. The unfortunate dog was abused by his own owners and was thrown away to fend for himself on the streets in the harsh winter.

Luckily, he met the right man. On his way to a grocery store, Stoyan accidentally saw the yellow dog limping helplessly with an injured leg under the heavy snow. He looked desperate, and the kind-hearted man just couldn’t ignore him. With the help of his life partner Dessy, Stoyan wrapped the trembling dog in a blanket to keep him warm and then brought him home with them. They called him Koki. 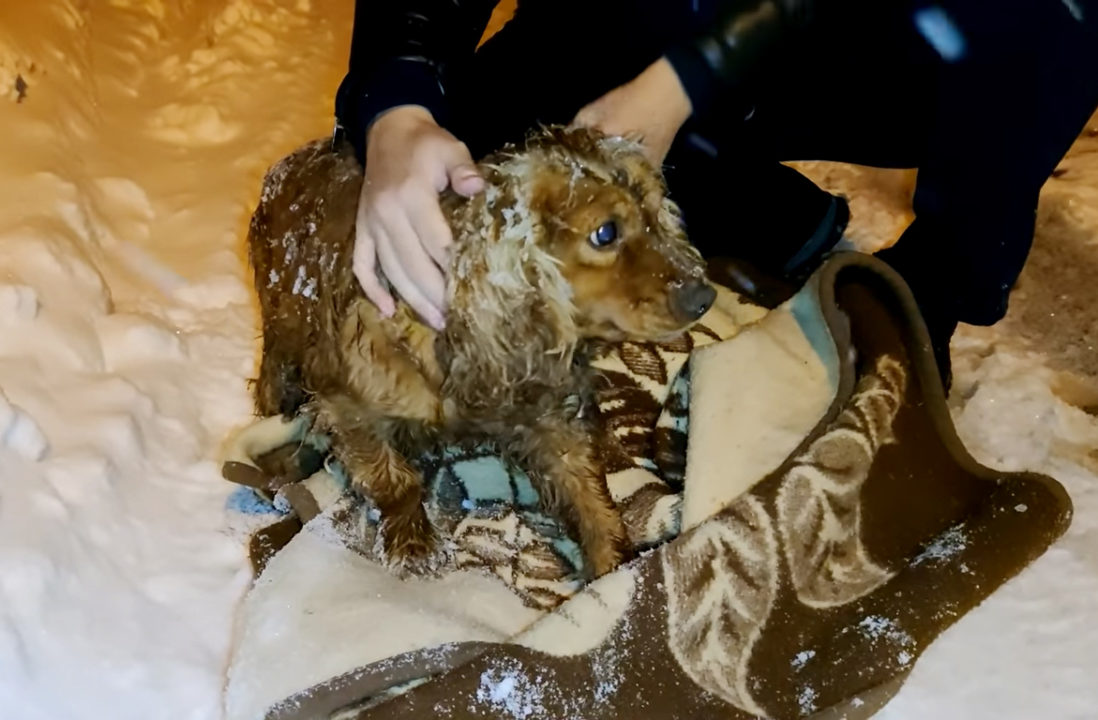 “The temperature was freezing, we wanted to help,” Stoyan shared on their Youtube channel PawMeow. That wasn’t their first time rescuing stray animals. The couple already saved 4 cats in Bulgaria and are still working hard to help more.

Even though they mainly rescue cats, they couldn’t leave that poor dog alone. Obviously without their help, he wouldn’t be able to make it through the cold. 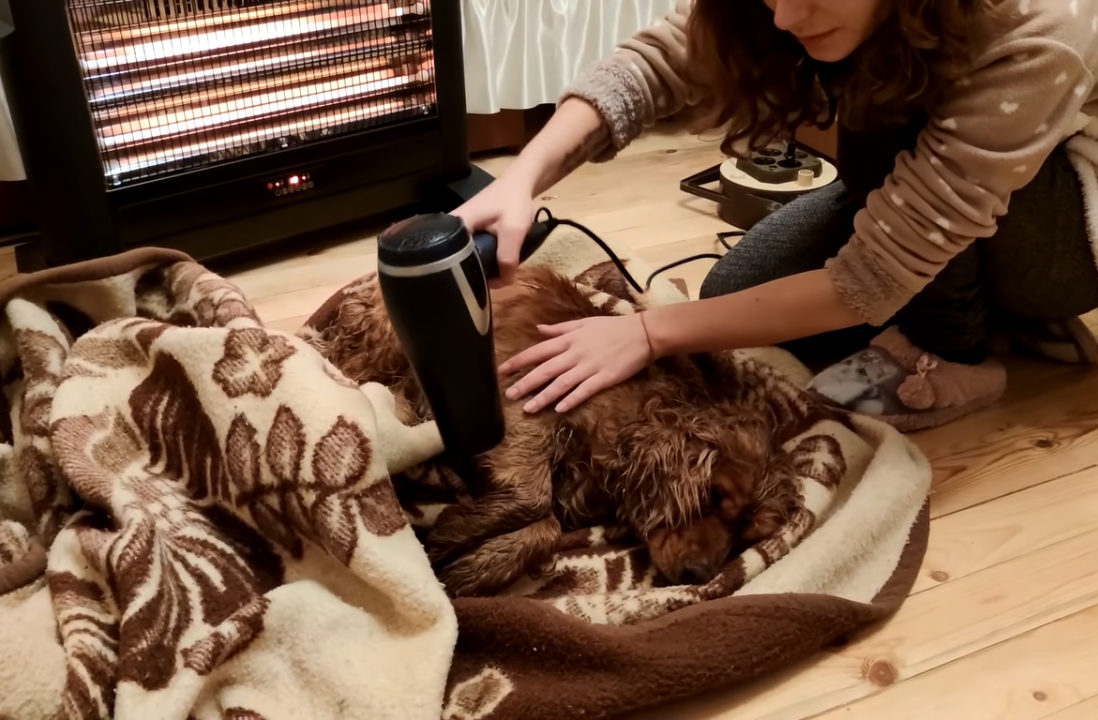 Because of his tough past, it seemed like Koki didn’t trust people easily. He didn’t let Stoyan and Dessy touch his injured leg and rejected the immune stimulant they gave him.

It’s not until the couple fed Koki sausages that they gradually gained his belief. 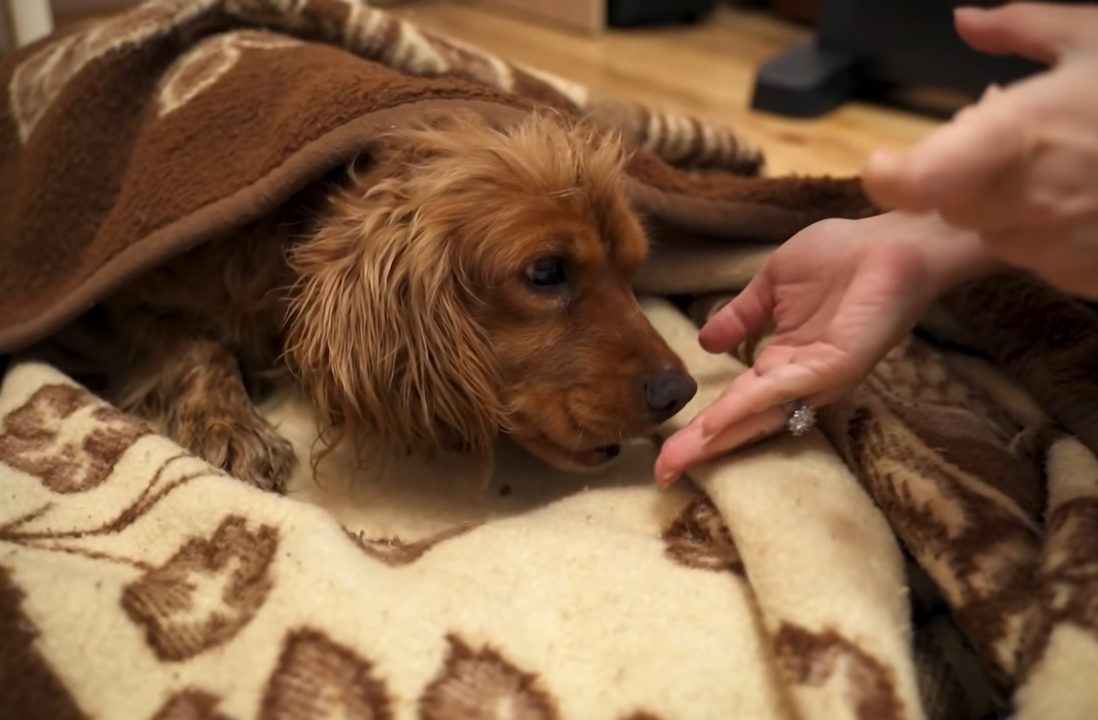 “I think in that moment he realized we mean him no harm,” Stoyan continued. “His eyes were filled with hope.” 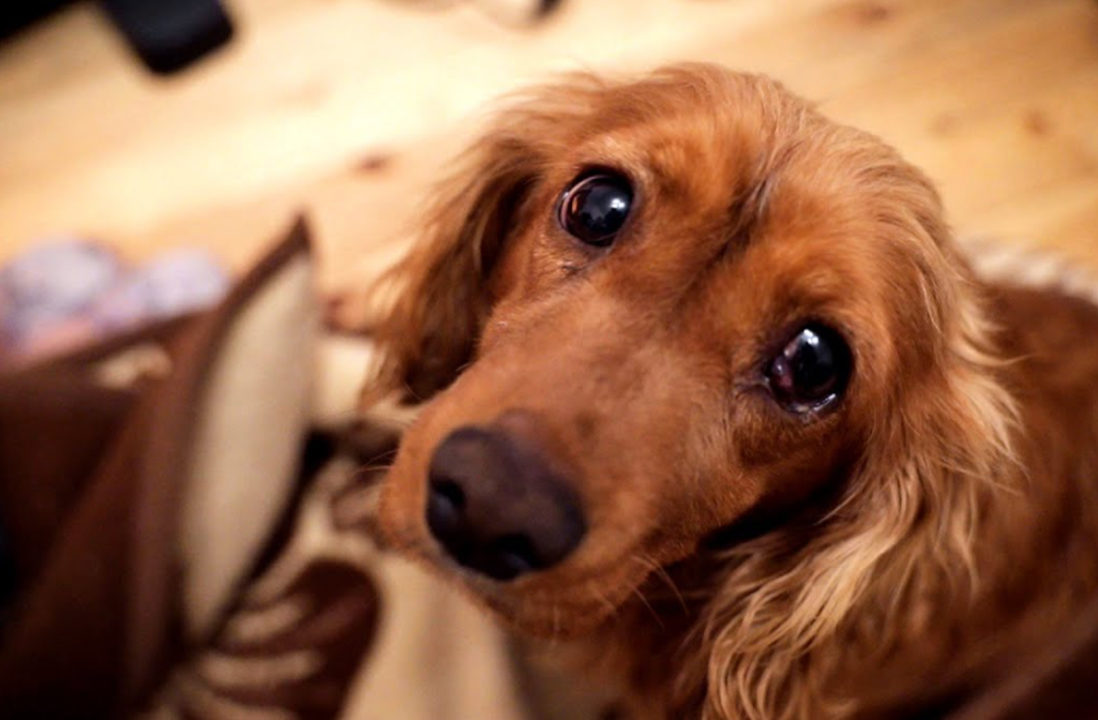 And finally, Koki’s hope had led him to a great ending – his forever home. After taking care of the small dog for a while, Stoyan and Dessy found a “very good woman” who was willing to take him in.

“We posted about the dog on the social media in our country, and we were surprised how much interest he got,” the couple shared excitedly. “There were more than 30 requests for adoption. We chose carefully and the dog will go to a Russian woman who lives 200 km away in a house with another small breed dog.”

So, congrats, Koki. Your brand-new life is waiting ahead. And thank you, Stoyan and Dessy, for saving this adorable little dog.