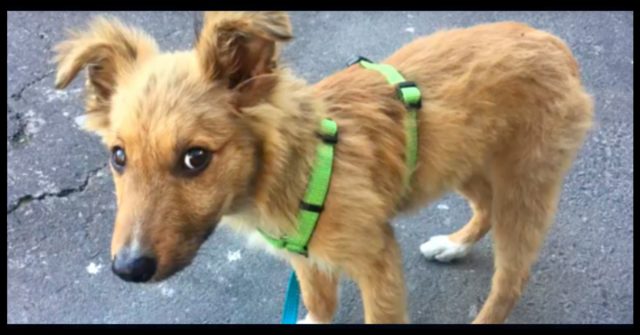 South Africa unfortunately houses a lot of homeless dogs. A group of dog lovers decided to set up an organization called the Dogbox Project which would help homeless dogs stay warm by setting up kennels and distributing food and blankets. Sadly enough, these dogs are used to sleeping in the cold but thanks to this organization, their lives are about to change. 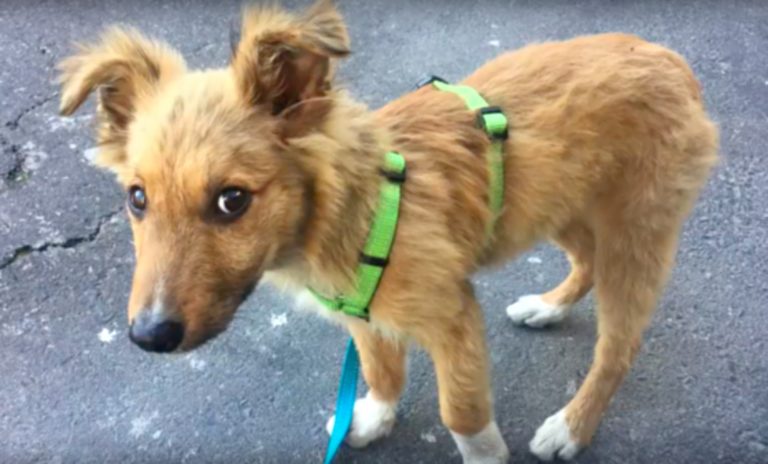 As the Dropbox volunteers were out and about in the terrain, they came across a very cute stray dog that was so deprived of love and attention that he’d follow people behind, looking for some love and perhaps a home to stay. They decided to name him Scribble. 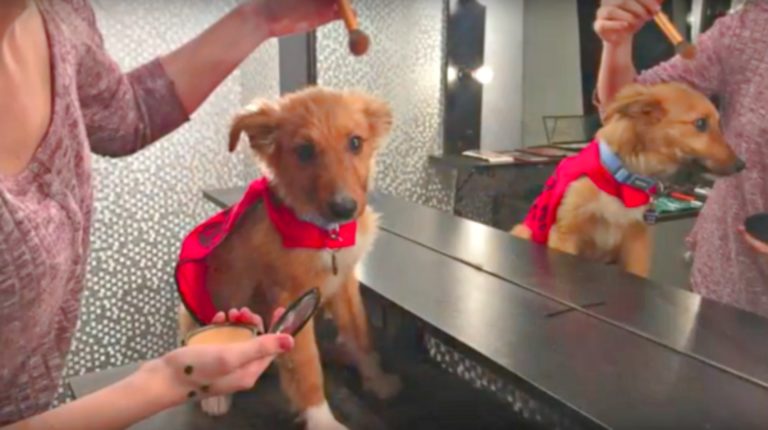 Sadly, Scribble had an obvious limp so the volunteers decided to take him to the vet. The vet concluded that sometime in the past Scribble had been kicked badly, hence the limp. Volunteers were pondering as to who might have kicked him? Did he also follow someone else around so he was kicked as he annoying people? 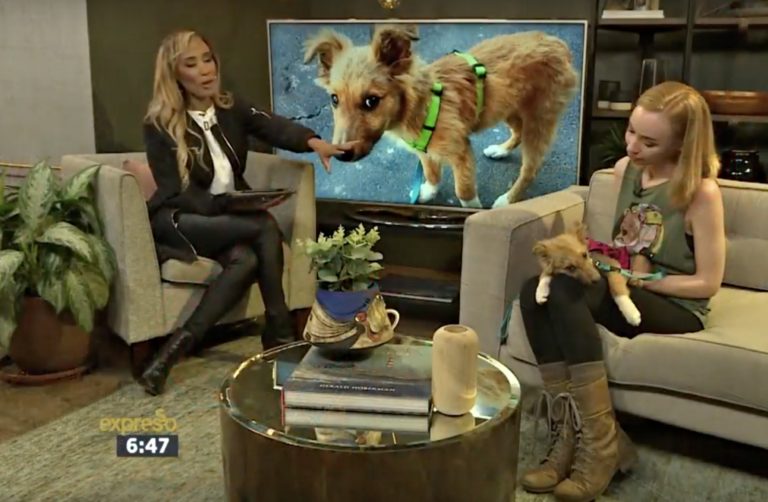 Scribble’s leg luckily would heal, but the Sidewalk Specials decided to do something else for him to make his life complete. They took him to the Expresso Morning Show and the folks at the Hills Nutrition. The show featured the pup so that he and some of his friends could find a potential home. How cute right? 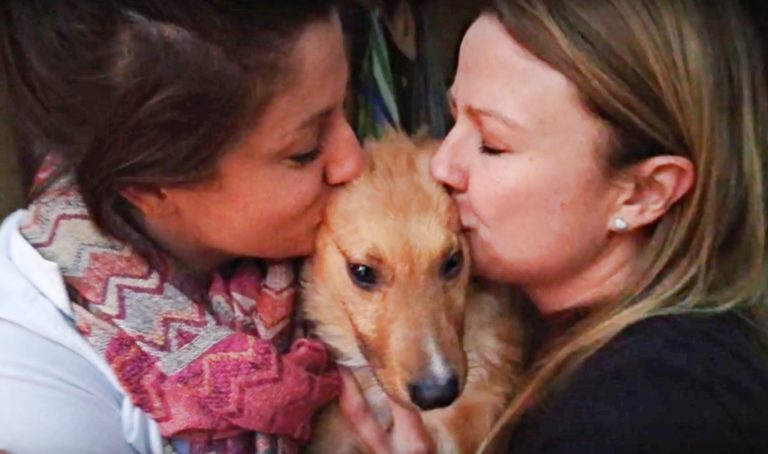 A family that was watching the show immediately fell in love with Scribble and they knew they had to adopt him. Now they are together, and Scribble doesn’t have to ever think about being homeless or kicked ever again.