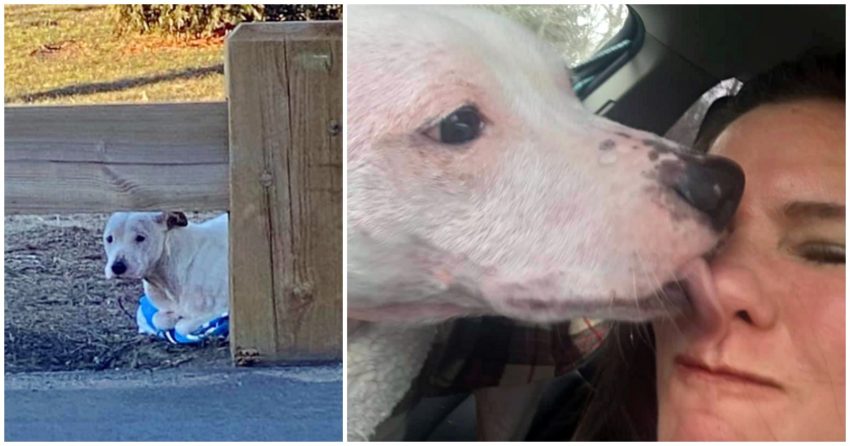 dog named   Lincoln is now   in good   hands at Dan   Cosgrove   Animal Shelter   in Branford,   Connecticut, after he was   neglected and   abandoned.

Lincoln was   found sleeping   on a towel in   a parking lot   on one of the coldest   nights this winter   season thus far. He was   in awful condition   and in dire need   of help. 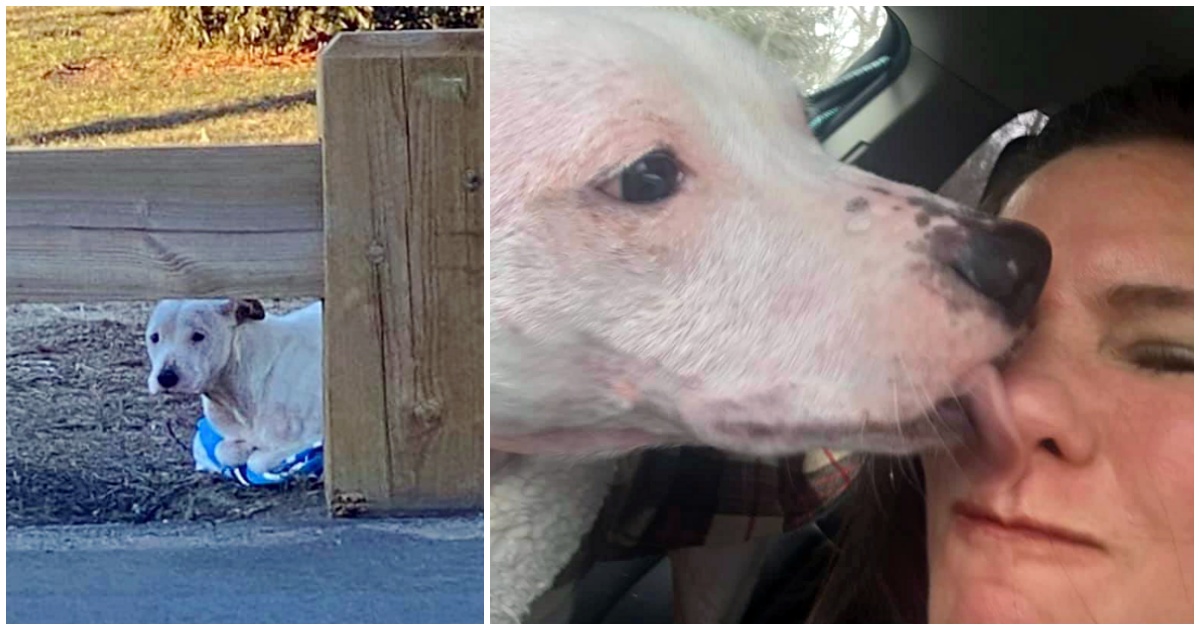 Thankfully, a   person who spotted   Lincoln while   jogging in the   area contacted the   shelter for help.  When animal control   officers arrived, Lincoln   was very scared   and confused, which   is understandable   considering he was just   thrown out onto   the streets.

The poor   pup was at least   10 to 20 pounds underweight,   had demoted mange,   overgrown toenails,   and had pressure   sores from being   previously crated for   long periods of   time. His skin was   extremely irritated,  most likely from being  forced to sit in his own urine   and feces in   the crate. 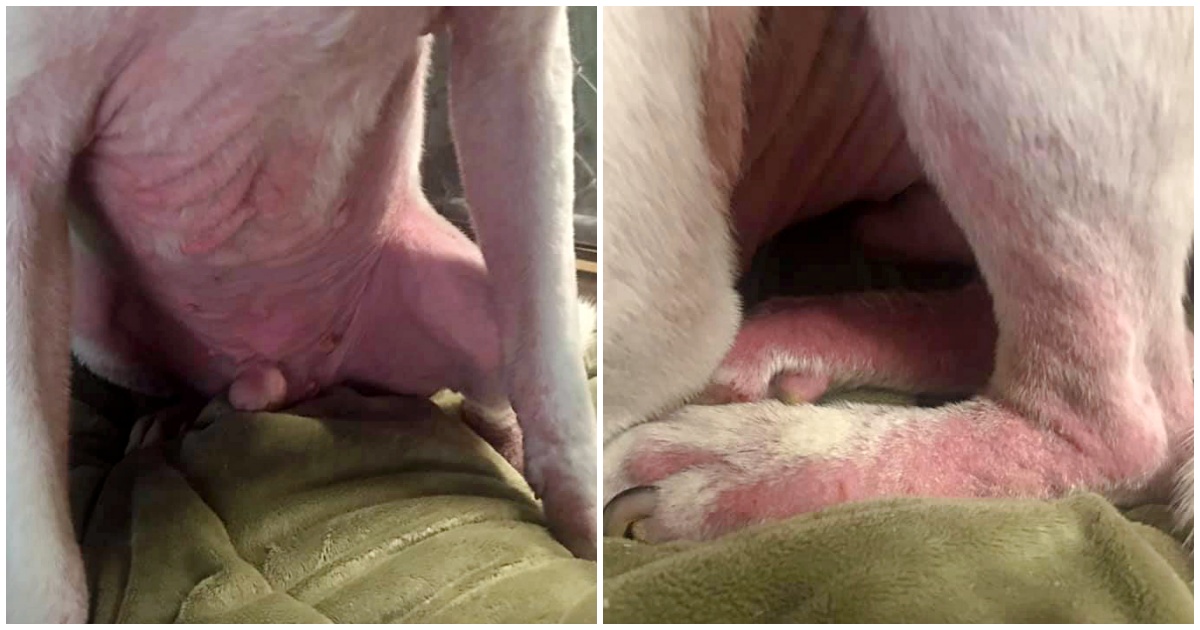 The Branford   Community House   has cameras on the   outside of their   building, which  captured  someone dropping  off the dog the   night before   the jogger found him.

The shelter is now   asking the public for   their help in finding   the cruel person   who dumped Lincoln   and will be offering a   reward for any information   that leads to  their arrest. 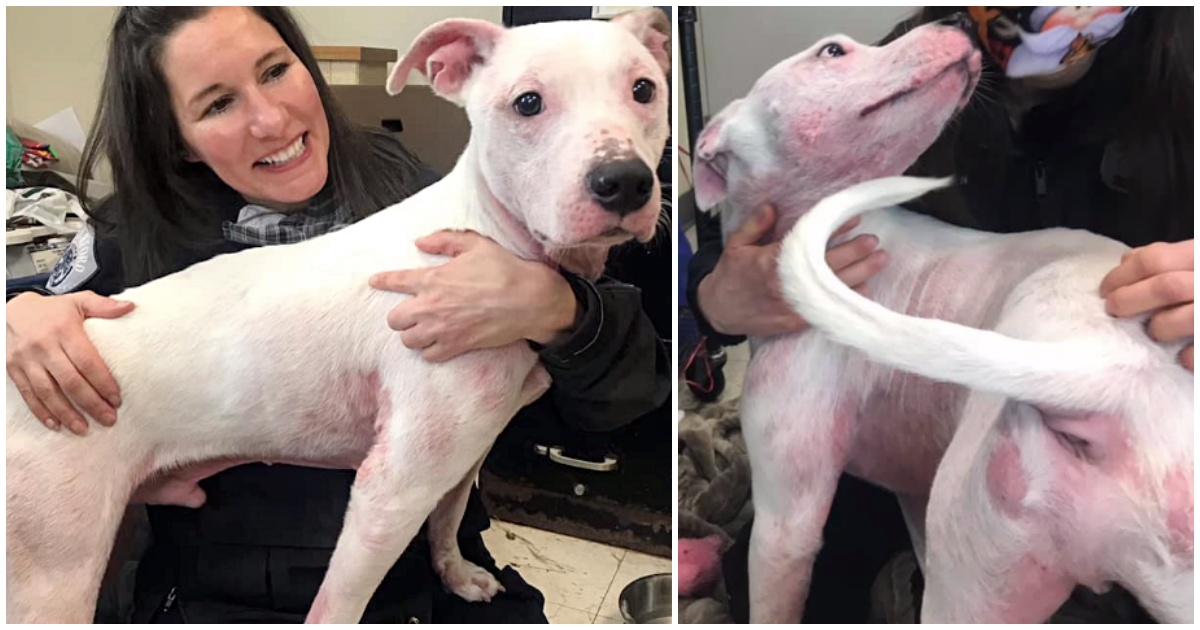 In the meantime,   Lincoln is getting   continuous care and   has already drastically   improved. The medicated   baths and antibiotics   are helping his skin   greatly, and his feet   are already  starting to heal.

He is already a  different dog than when   he was first rescued, but   still has a while to  go until he will  be available for adoption. 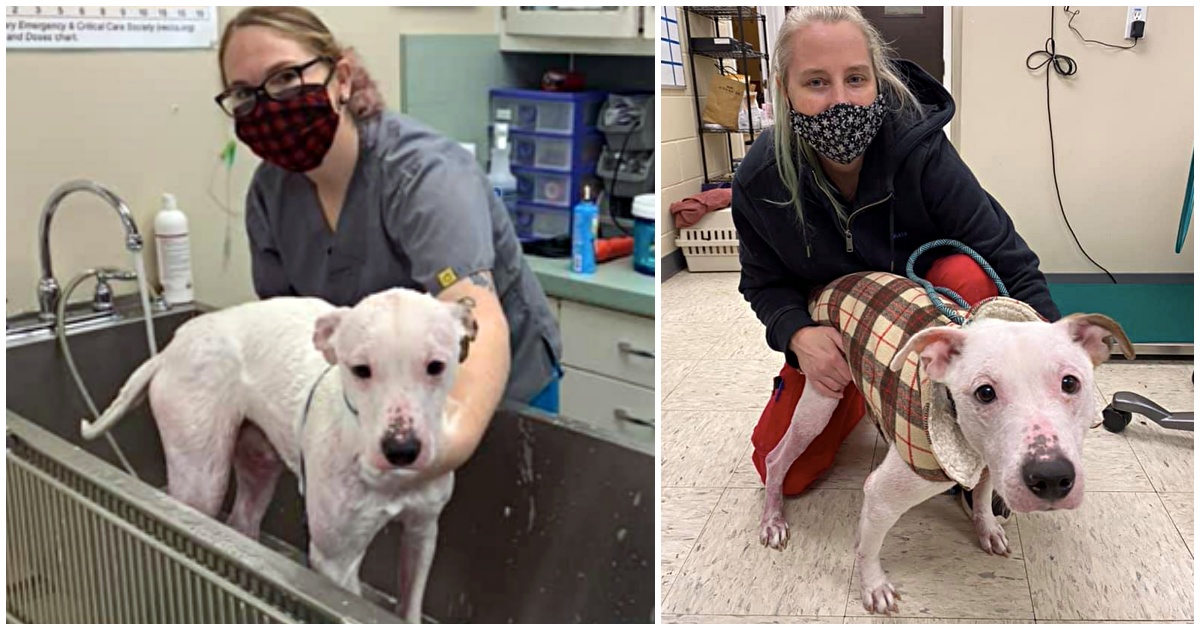 If you recognize Lincoln or know who may have abandoned him, please contact the Dan Cosgrove Animal Shelter at 203-315-4125.