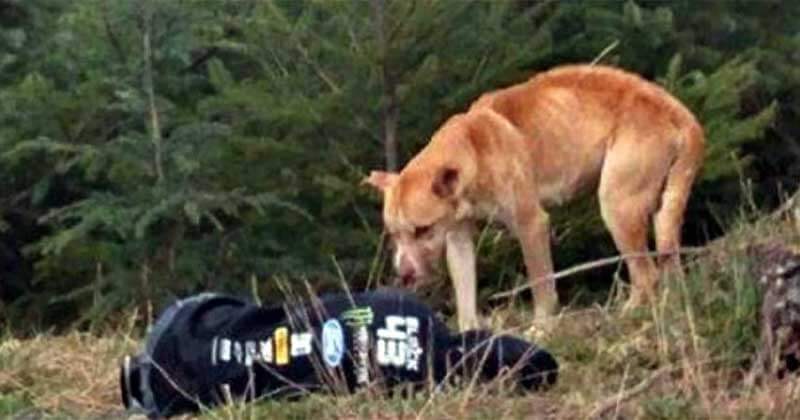 ere was an abandoned dog called Bear who lived in the mountains of Evan’s Creek. He was so thin, and his face always looked sad. He went through every single day alone, until one day, someone finally came and gave him a second chance at life.

Getting close to the dog was impossible. Nevertheless, a woman named Amanda strongly decided to save his life. She and her friend, Dylan, tried to attract Bear for more than an hour, but without success. 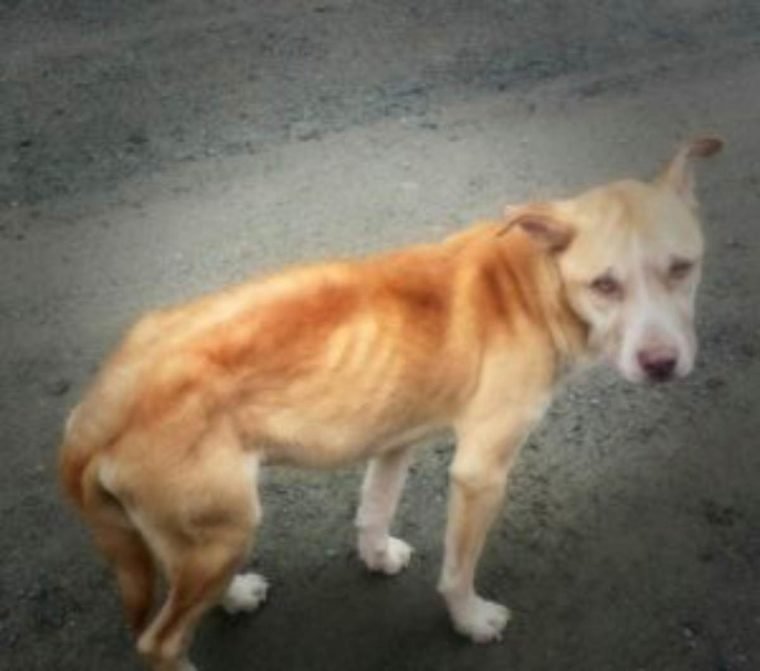 The pup was too scared to approach the humans… And Amanda knew that it wouldn’t be easy to reach the animal. Then she came up with an ingenious plan! The woman pretended she was dead, to arouse Bear’s curiosity and draw him to her.

The woman stood still for some time and Bear, little by little, approached. Eventually, the little dog came up to Amanda and smelled her! Then he sat down next to her as if to say, “I am here.” 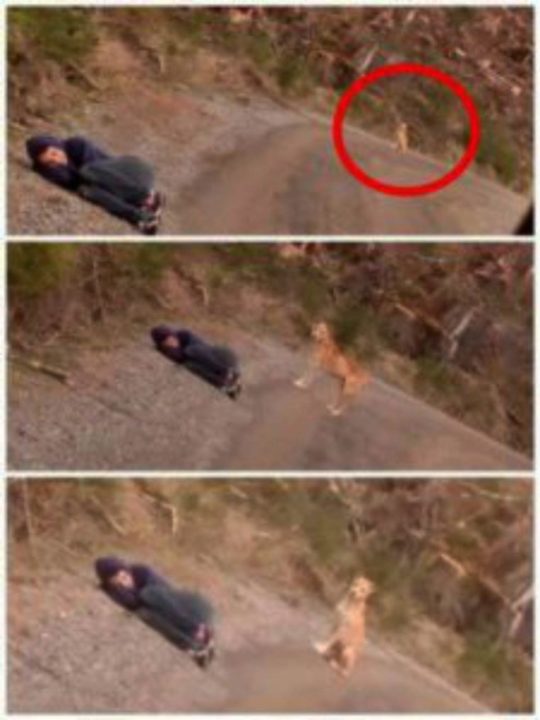 For the next two hours, Amanda tried to earn the dog’s trust, implying that she wasn’t there to hurt him! 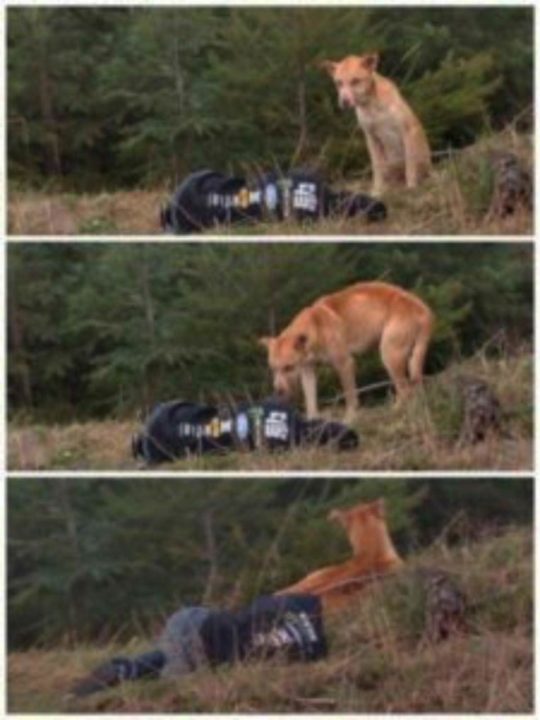 Thanks to Amanda’s imagination, Bear finally got the help he needed so badly. An animal welfare organization, called Lost & Found Pets, tried to locate his family, unsuccessfully. 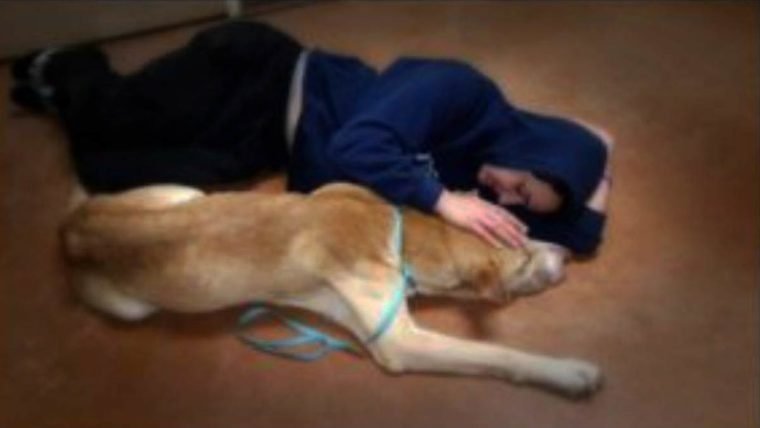 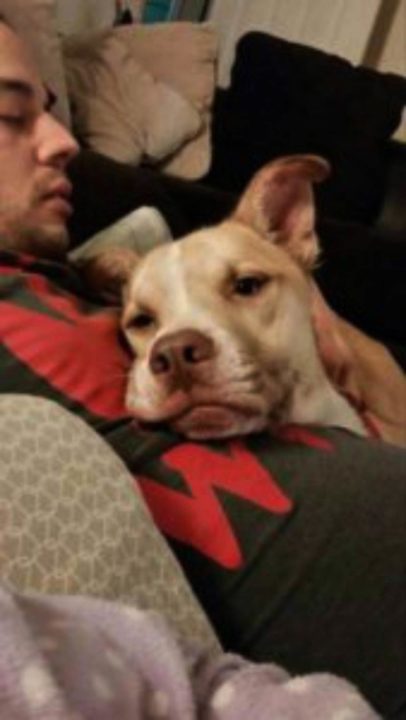 Who would have thought Amanda’s plan would work out? Bear decided to show his compassion to the woman and was eventually saved.

Share this exciting story with your friends and family!