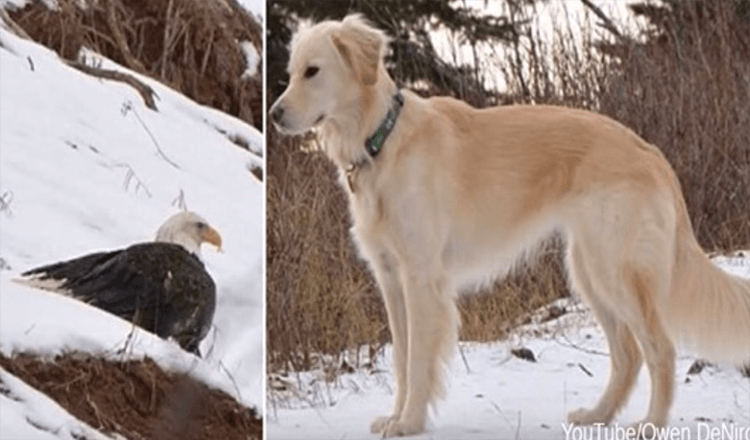 Dogs are known as man’s best friend, yet some dogs have a caring attitude that extends to fellow animals. Even to animals that they usually chase and eat.

While out walking with her owner, Kenai, a 3-year-old Golden Retriever, spotted a wounded bald eagle and began barking insistently, reports GrindTV. The injured eagle was perched on a branch near the water. The eagle hopped away, afraid. Kenai and her owner returned the next day to complete the rescue mission. When they returned they followed the eagle tracks left in the snow. 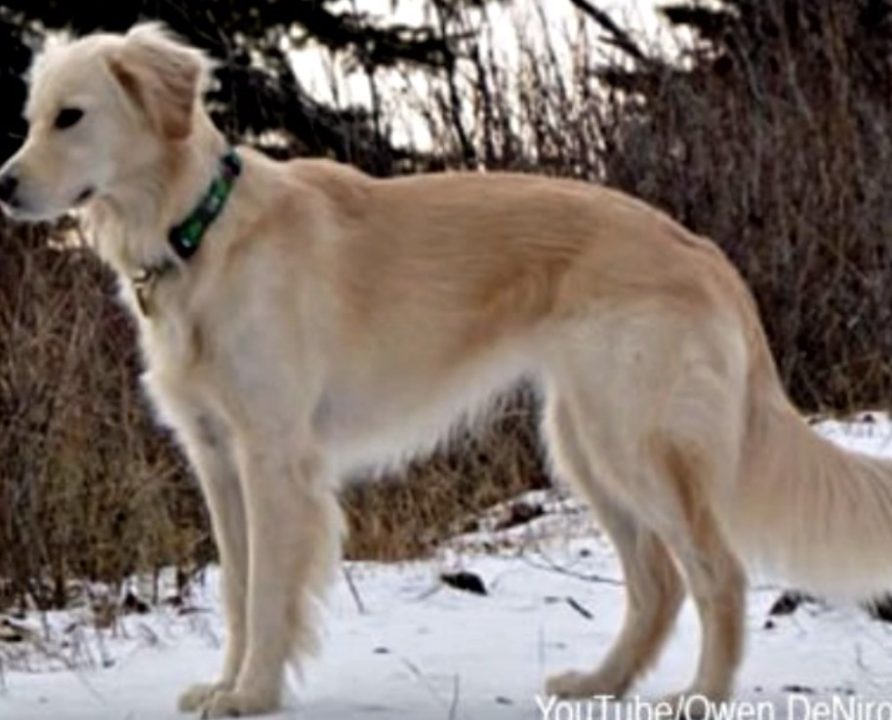 Kenai tracked down the eagle, and with help from the Department of Natural Resources, the bird was taken in for some much-needed health care, notes BarkPost. The poor eagle’s feathers were frozen and he was suffering from a shoulder injury. Upon further examination, he showed signs of lead poisoning. 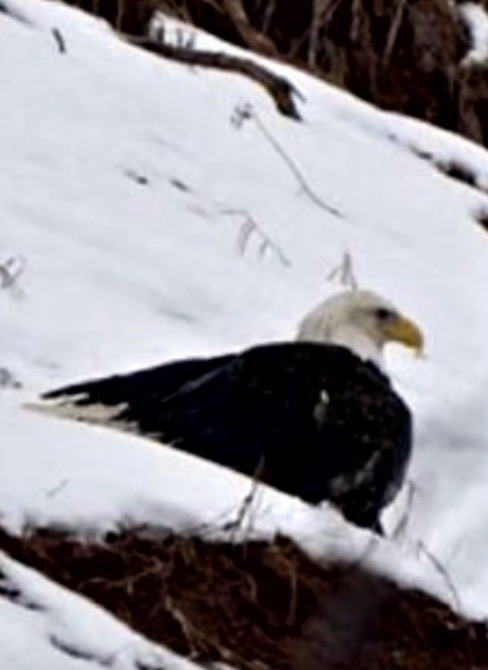 The eagle is expected to make a full recovery after receiving treatment. Thanks to Kenai, the eagle is going to make it. If he did not get help when he did, he probably would have died.

Watch the rescue in the video below.