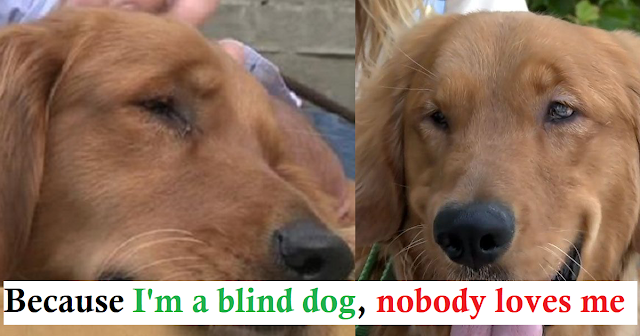 It’s hard to believe someone would abandon a dog, let alone one who can’t see…

It’s difficult to think someone would abandon a dog, much less one who can’t see.

But that is exactly what happened to Kanga, a blind Golden Retriever who was discovered in a field near Long Beach with his sibling. 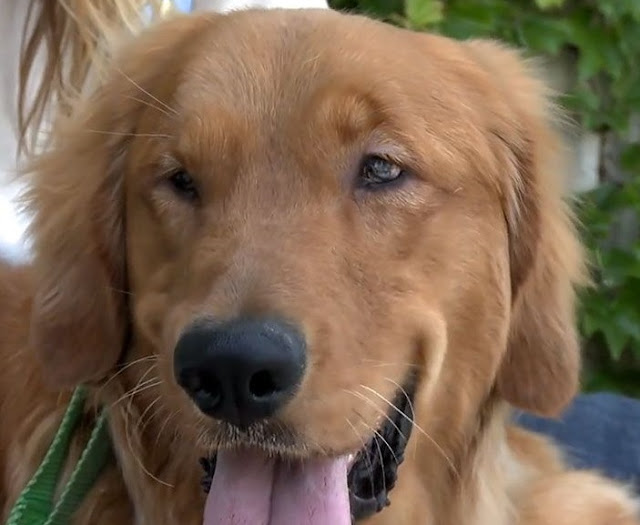 Rescuers instantly realized that Kanga was not only blind, but also had congenital deformities in his paws that made walking difficult for him.

Kanga’s rescuers believe Kanga’s prior owner found it difficult to care for him. 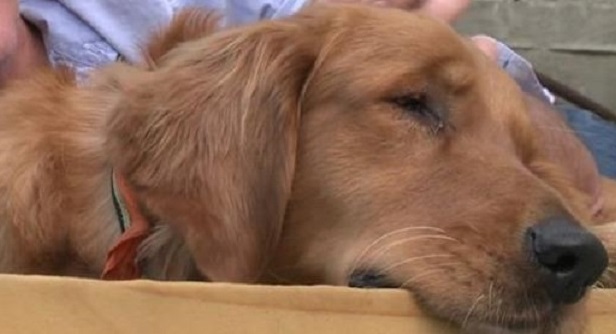 Fortunately for Kanga, the Golden Retriever Club of Greater Los Angeles (GRCGLA) Rescue took him in.

They looked after him as they looked for a forever family to care for him. The sweet Golden Retriever waited for adoption for a while before finding the perfect home.