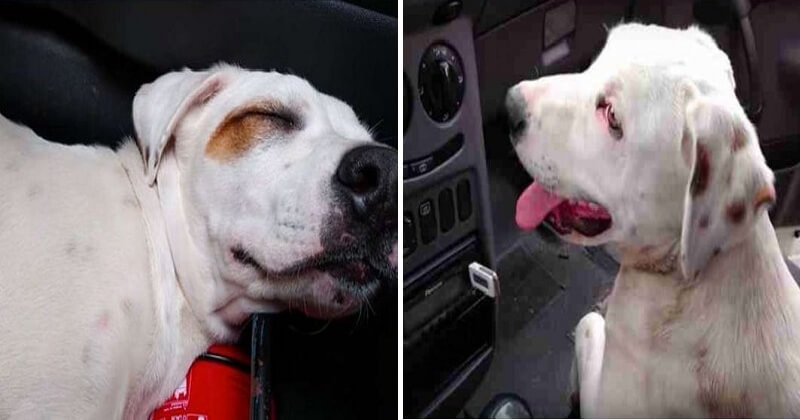 ife is full of surprises and you’ll never know what will happen. Sometimes, these surprises can actually lead to something really good. And this hilarious, but the extremely adorable story is all about that!

After Coelho and his wife went to the pharmacy to buy the medicines, they came out of the car and saw a strange little puppy sleeping in their car. 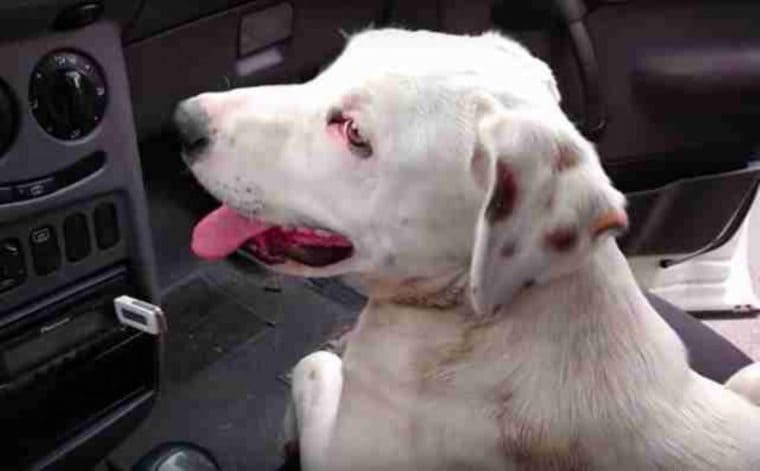 “I had just come out of a pharmacy and I was in the parking lot,” Coelho said. “My wife opened the door to enter the car and this dog came along as if he knew us.”

The adorable little puppy was sleeping soundly, it was evident that he was very tired.

He   may   have   walked a long way before he found the couple because his paws were very dirty and his nails were worn down. The dog had a strong smell as if he had been searching for food through the garbage. 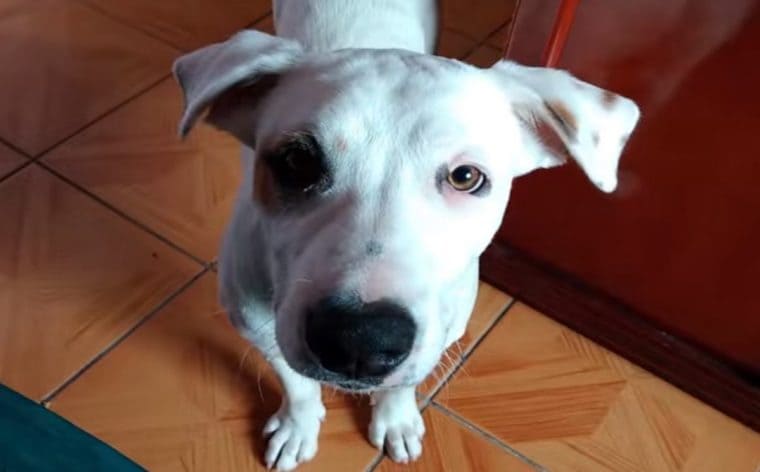 He   didn’t   have a necklace or badge that would allow him to find his owners.  They couldn’t leave the little puppy although they didn’t know his owner.

“He settled on the car floor and slept,” Coelho said. “He seemed relieved to find a safe place to rest.”

When they reached their home, the puppy continued to sleep on the sofa. 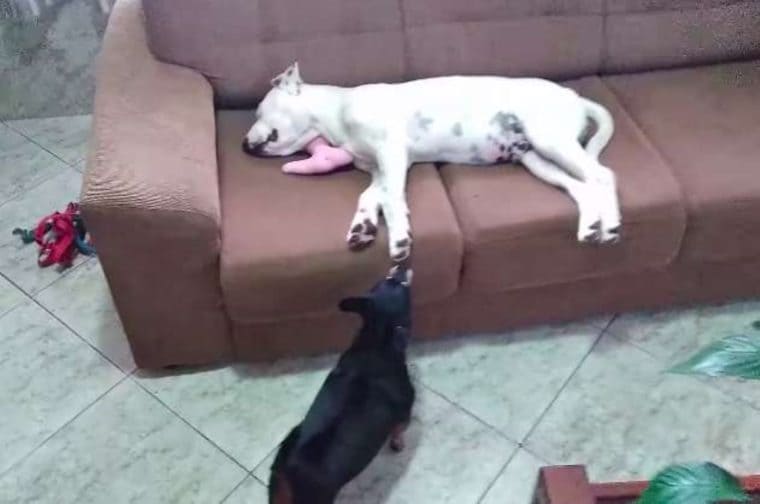 When the pup finally awoke, he quickly made friends with other dogs in the house.

“My dogs were frightened because [the dog] is very busy and playful, but there were no fights,” Coelho said. “Soon, he was already familiar with the environment and my other dogs accepted him.” Coelho posted some pictures of the puppy on the networks to find his owners. Luckily, his family eventually saw the post and came to pick the dog.

The dog’s name is Thor, and his family lives 13 kilometers from where he was found. 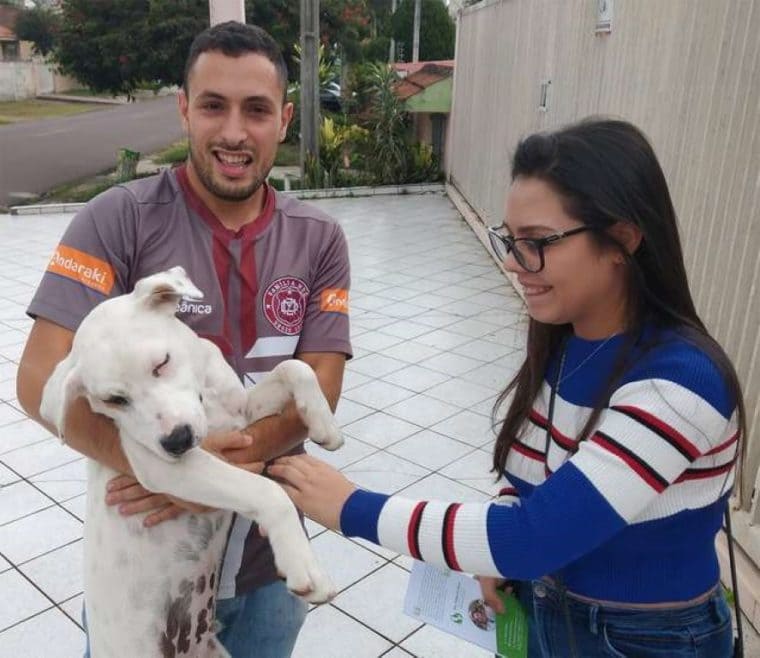 “Thor was happy to find his family, it was very evident,” Coelho said. “He recognized the couple, the car, and even his canine friend who came along.”

“It made me sure that the right thing was done,” Coelho added, “and everything turned out well.”