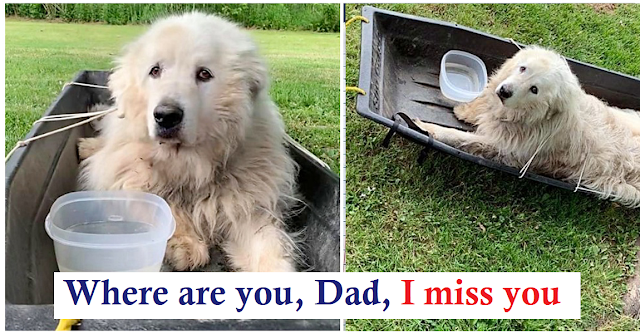 e was strapped down in a sled & unable to move when his owner abandoned him overnight outside of a shelter.

Perry, a Pyrenees, was left tied to a sleigh outside the Wanderers’ Rest Humane Association in Cazenovia, ny with nothing but a bucket of water and a note that read, “Over 10 years old. Cannot walk.”

Poor Perry was unable to maneuver and was very scared and sad when rescuers found him. They said he seemed defeated and had just about given abreast of life. 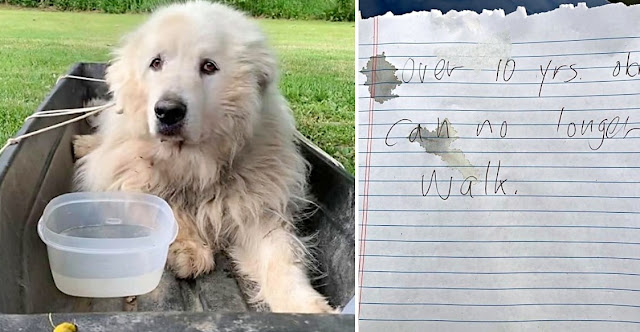 But after the shelter took him in and got him started with physiotherapy and laser treatments, he’s now walking again and in far better spirits! When Perry first arrived, he had a nasty skin infection, also as two sorts of Lyme disease, which could are why he was so down. His fur was also so matted that it made it harder for him to maneuver and walk. 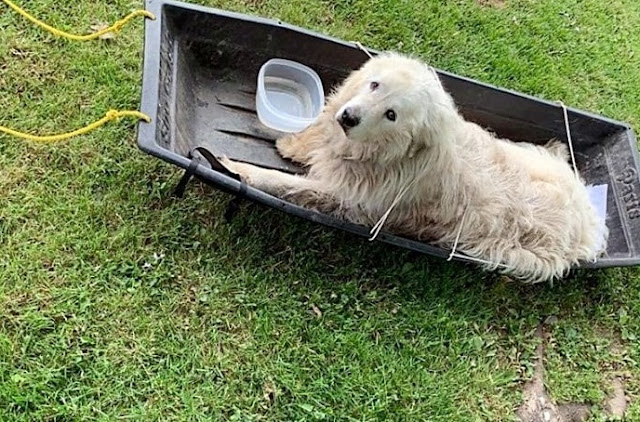 Now, Perry is unrecognizable. he’s such a lot happier and gets around with ease.

The shelter posted a photograph of Perry the day they rescued him, and he has since gained support from thousands of people everywhere the country.

Shelter workers wanted to remind folks that there are resources out there to assist them if they feel they will not look after an animal, which abandonment isn’t the solution. 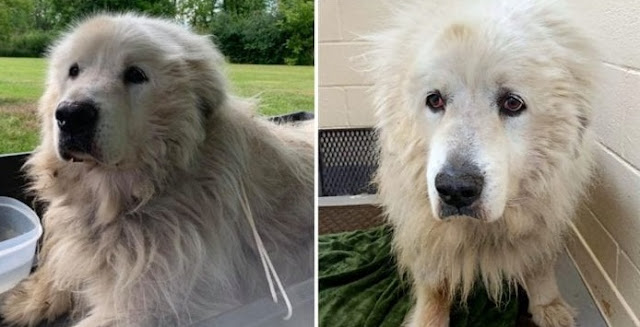 While Perry continues his treatments, he is going to be fostered by his physiotherapist, who may even find yourself adopting him permanently!

Perry’s former owner who abandoned him, a 60-year old man, has since been located and charged with failure to supply veterinary care. 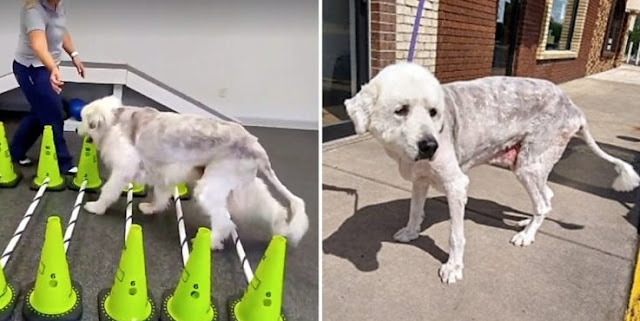