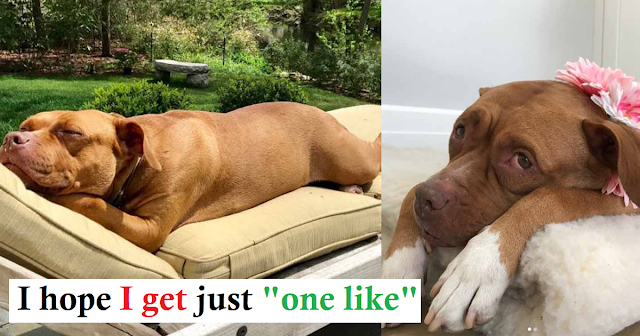 ola, a pit bull, was rescued by AMA Animal Rescue.

Lola, the pit bull, had been confined inside a garage for eight years. There was no soft place to sleep, no attention, and no veterinary treatment. The pit bull’s life was not easy, and she rarely saw the light of day. One afternoon, a passerby spotted Lola’s condition and called AMA Animal Rescue, which is based in the New York area, for assistance. When the AMA team came, they spoke with the owner and persuaded them to give up Lola in exchange for a better life. 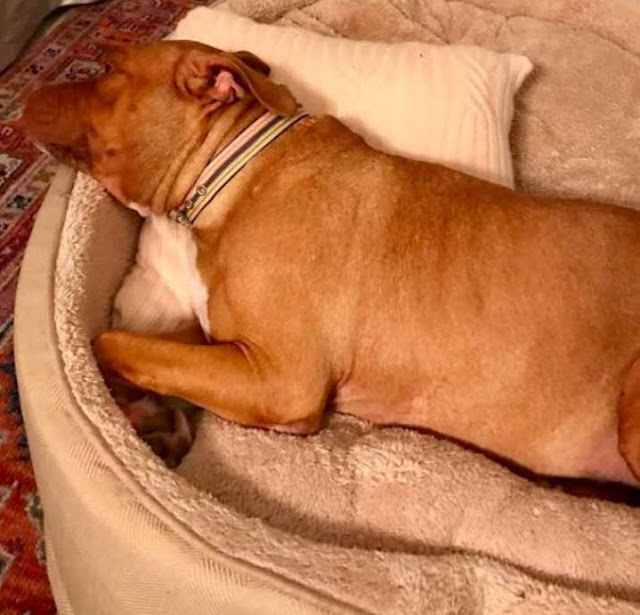 The crew approached Lola with caution, expecting the pit bull to be fearful and hostile. Lola was unfazed by the situation. Her small tail began wagging wildly, and the crew realized she was nice and in need of attention. “We dubbed her wiggle butt,” AMA volunteer Michele Walsh said. “Wagging her adorable little tail, incredibly affectionate, offering kisses, and overjoyed to meet her rescuers.” AMA took Lola to Animal Kind Vet Hospital right away, where she had a couple tumors removed. It was then transferred to foster care for a few months. Lola didn’t have to wait long to find her ultimate home. Charlene von Saher, a Manhattan resident, took one glance at Lola and decided to adopt her. Lola has been with von Saher for 7 weeks and has more comfortable spots to relax than she could have imagined. Lola enjoys relaxing in a variety of places, including mattresses, dog beds, couches, and patio furniture. She also enjoys the sun and going outside on a regular basis. 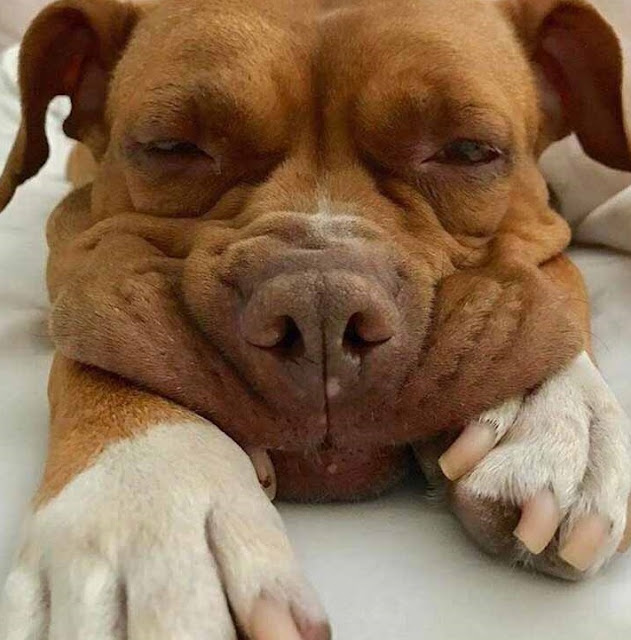 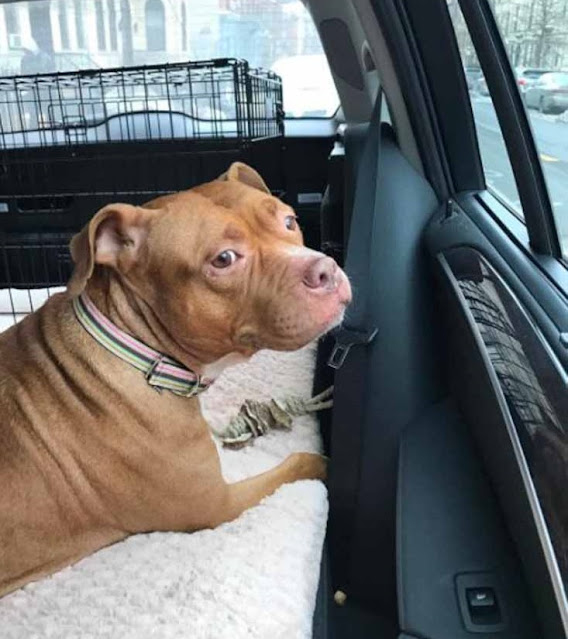 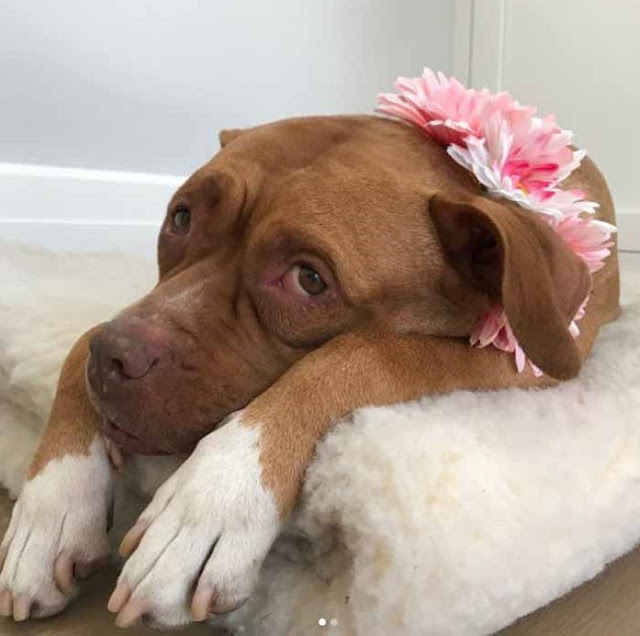