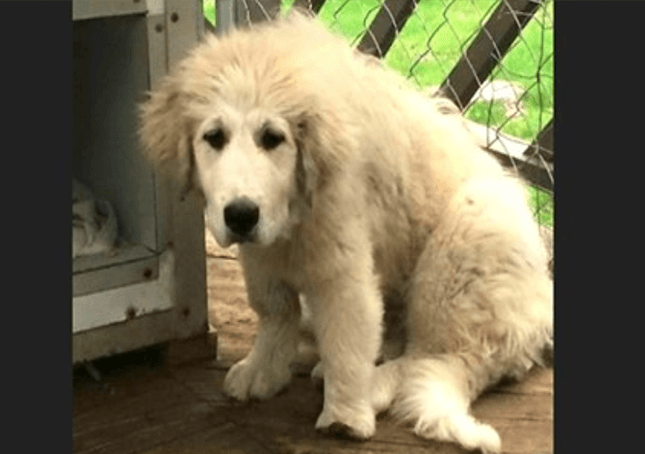 en-week-old Casper was in a bad situation in a “backwater area of Kentucky” when PetPromise Inc. arranged to pick him up. The rescue was contacted about the Great Pyrenees puppy and was told “there was something wrong with his foot – he was missing some toes.” 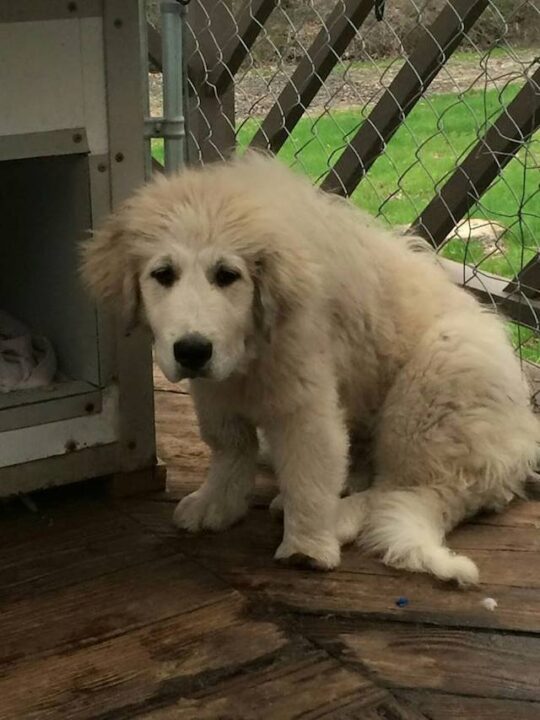 They arranged a transport and a foster group and soon Casper (and his sister, Rowan) were on their way to help but they immediately had to be rushed to the vet. “One of our awesome volunteers drove down to Cincinnati to meet the transport and pick up Casper, and his sister Rowan. Upon arrival at her house she noticed they were completely infested with ticks – we’re talking from head to toe, in their ears, embedded under their skin, between their toes- everywhere! She rushed them both straight to our friends at Rascal Animal Hospital where the vets immediately went to work on them. They were treated for the ticks, vaccinated, and given a full exam. Poor Rowan was so infested she had to be completely shaved down!” The rescue added: “While there, we had them do x-rays of Casper’s foot to see what the issue was. What they found was quite a shock. He was born with a deformed paw, his toes were completely deformed, and he had stress fractures in his leg from not being able to properly balance himself.” 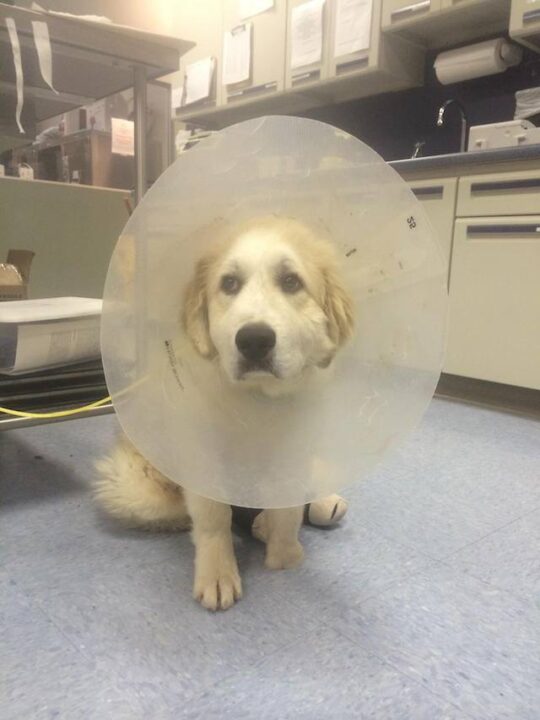 Casper’s options were to either have his leg amputated (which for a dog that will grow to around 120 pounds is not ideal) or do surgery on his foot to remove the toes and fit him with a prosthetic foot. Although prosthetics is the longer and more costly option, it gives him the best chances for a long and happy life so that option was the one selected by the rescue. Rowan has since been adopted by one of the staff members at Rascal Animal Hospital. As for Casper? “Casper is now tick-free and enjoying time in his foster home, PetPromise writes: “He LOVES other dogs, his foster kitty siblings, and all the people he gets to meet. Because he and his sister were born and left outdoors where they came from they were very shy initially. In the month he has been with us he has completely blossomed and come out of his shell completely! He is loving, sweet, and just a gorgeous, giant happy boy!” 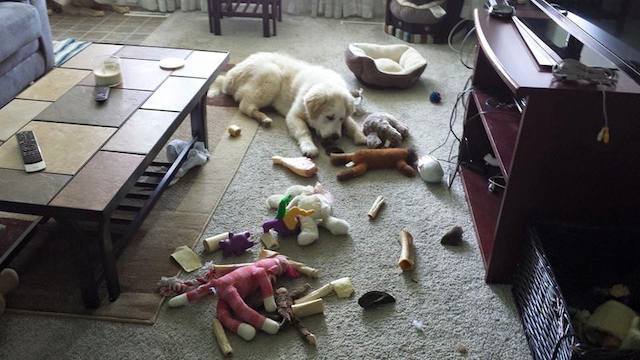 During his stay in foster care, Rascal Charities helped obtain a leg prosthesis for Casper.

The artificial limb helps him walk and get around. 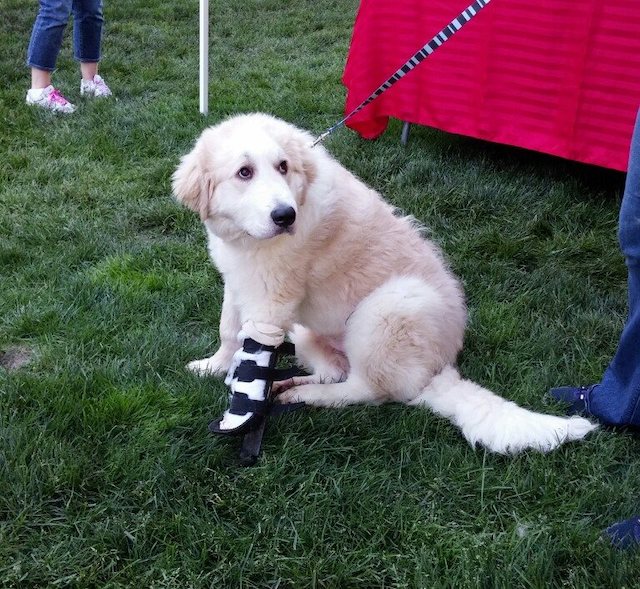 Not soon after his foster stay, Casper found his forever home and became spokesdog for the rescue and appears at many of their events.