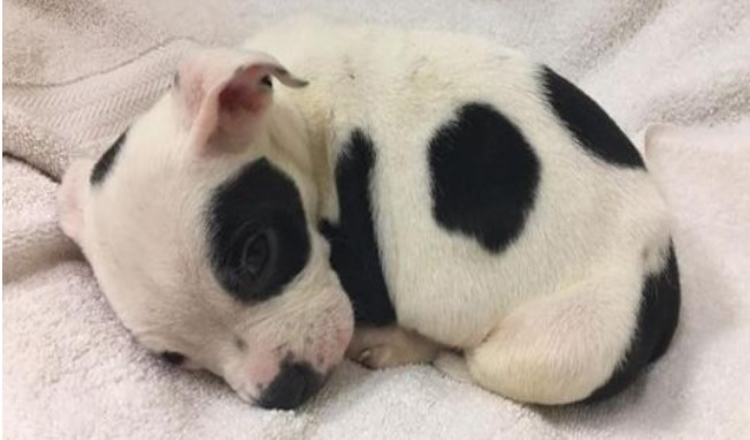 eet Petey, the puppy that was sent to a park with his brother to die because he was different. While walking her son home from college, a woman from Sacramento, California, noticed the dogs and immediately hurried them to the veterinarian.

They were starving, exhausted, and as frigid as ice. Petey’s sister died shortly after arriving at the facility, but Petey took the decision to fight for his life. 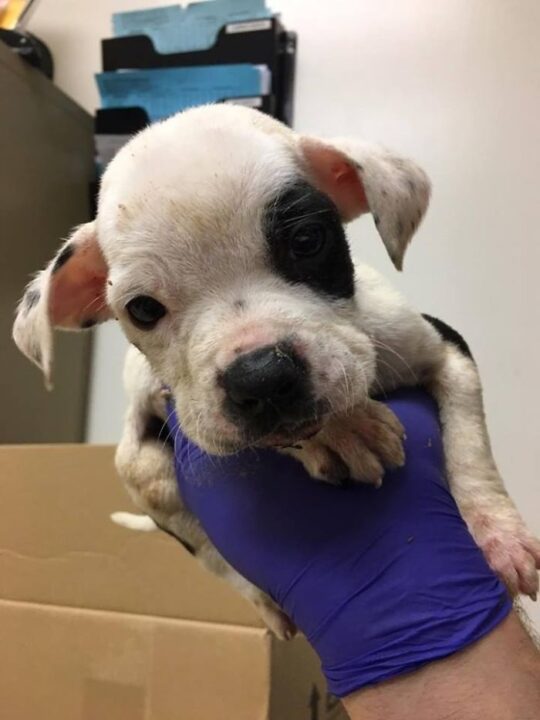 The vets quickly realized something was wrong when the puppy was unable to move around properly. Petey was diagnosed with cerebellar hypoplasia, a neurological condition that indicates his brain isn’t fully developed. 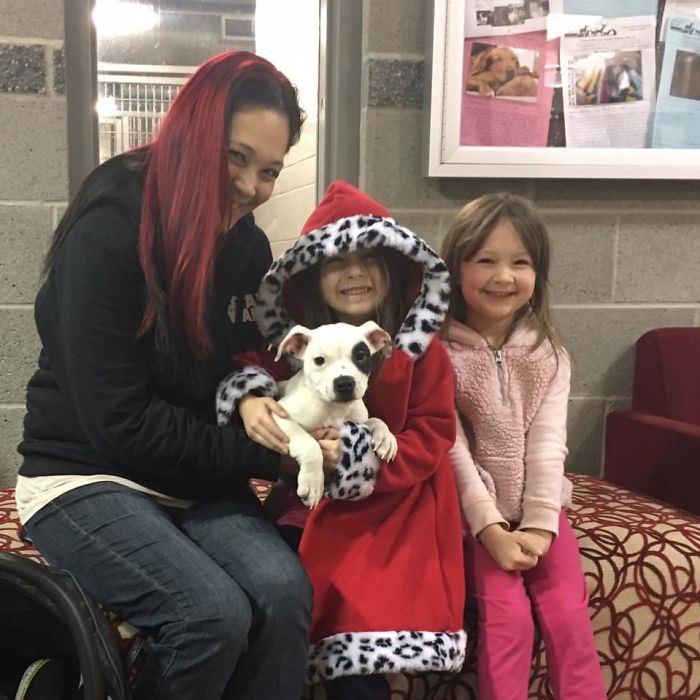 Dr. Laurie Siperstein-Cook, a veterinarian at the Sacramento SPCA, told The Dodo, “This can occur owing to hereditary reasons or infections in the mother throughout growth.” “The symptoms include head bobbing, clumsiness, and falling.” 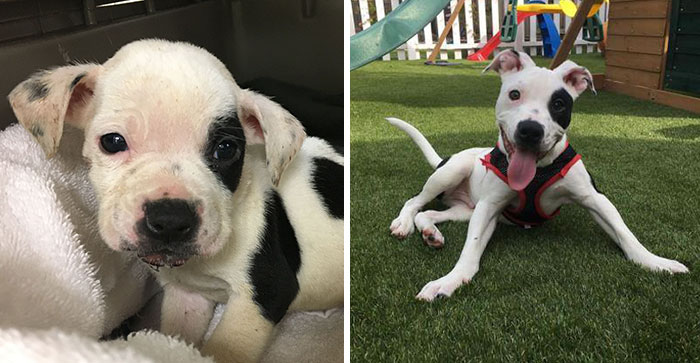 Petey, on the other hand, is still a very playful dog: Doggy’s foster mother, Westphal-Thomson, described him as “rowdy, interested, and silly.” “He’s also quite self-assured and enjoys meeting new people…”

He has learnt to eat on his own and enjoys running about and cuddling. The abandoned puppy was promptly adopted by a loving couple who cherish him and would never abandon him since he is unique. 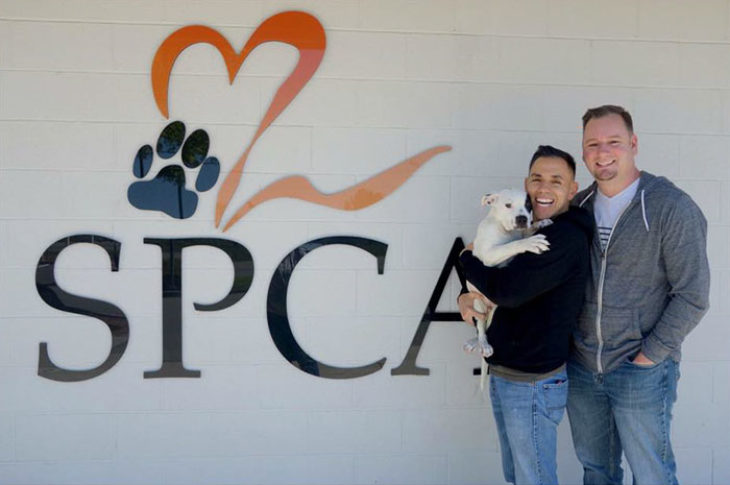