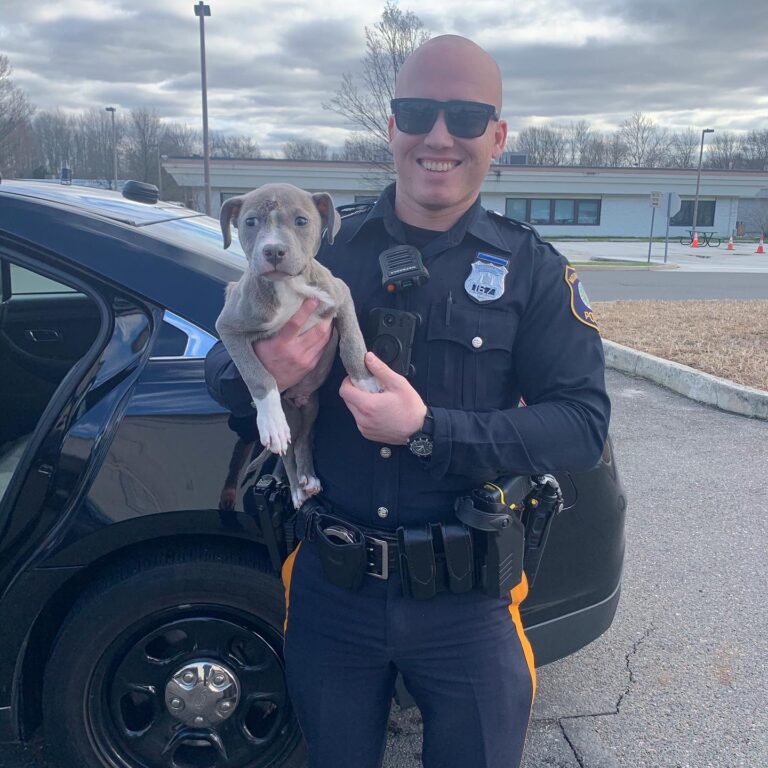 As a police   officer on patrol, your   duty is to serve and   protect your   community. Occasionally,   that includes local canines   in need   too. Police officers   frequently help   stray or injured   animals and   recover lost   pets when they  can. Lucky for one  puppy in New Jersey, patrol   cars came his   way when he   needed them.

“This pup was   safely secured  and taken to the  Burlington County Animal  Shelter where he  will receive  treatment for a little cut on  his head and a  nice meal.” 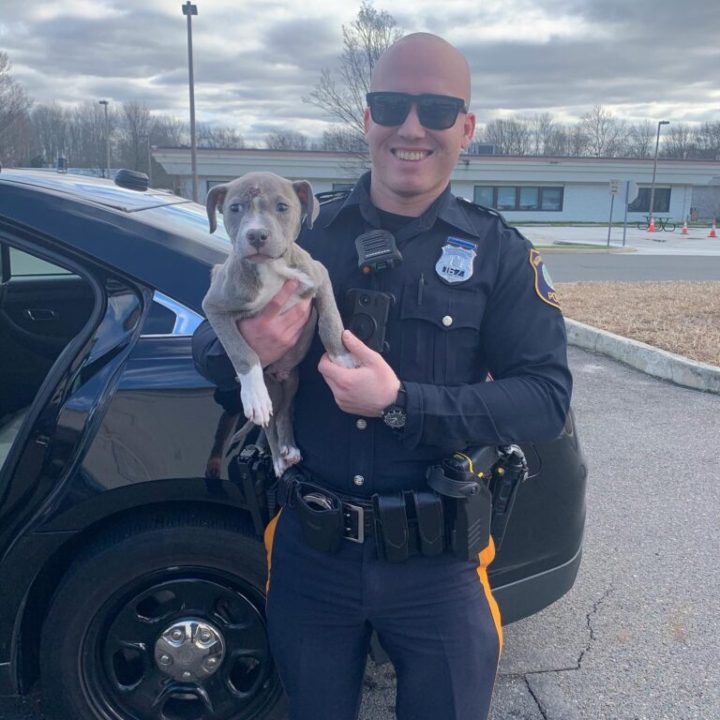 An Officer Falls In Love

Naturally, many   concerned citizens   reached out to the department  to follow up on the  found puppy. They wanted to  know if he was okay  and whether he  had found a home. The  Department proudly  reported that  not only did he  find a family, he  found one through  their own  family.

Officer Matthew  O’Hanlon had a  Pit Bull previously  and loves the  loyal, affectionate  breed. O’Hanlon  and his fiancé had  been wanting to  get a new dog  for a while.  He told ABC News: 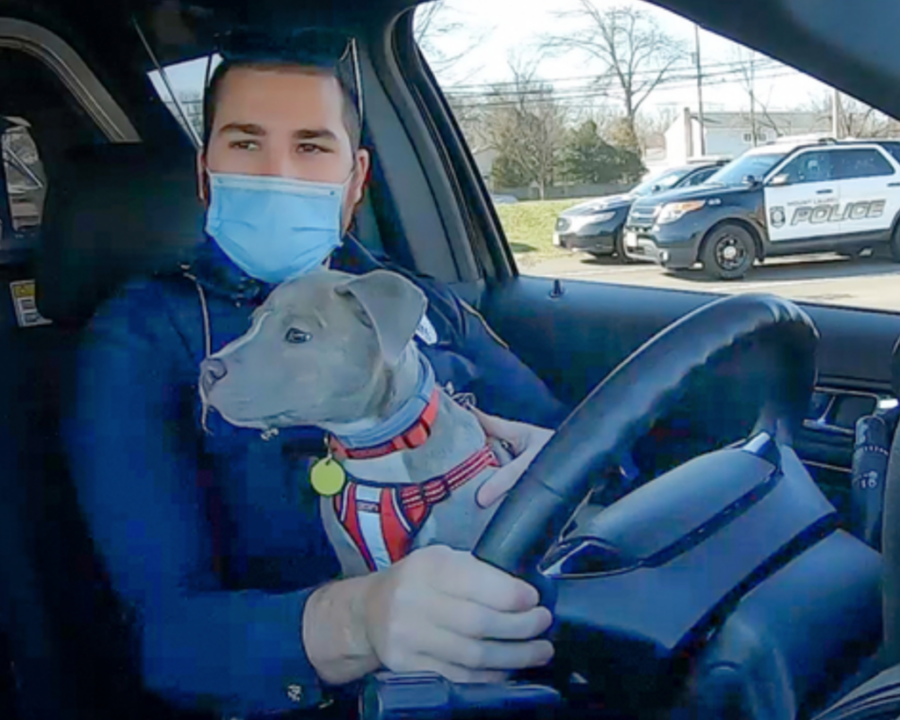 Usually, dogs   found by the police   have their microchips   scanned, and their  families are contacted.  This dog, however,  had no registered ID. So, when  no one came to claim  him, O’Hanlon knew  he had to bring  the puppy home with  him.

“Boy, it makes you   feel good that   you can help a little  puppy like that go  from whatever happened  to him to now knowing  how spoiled he’s  going to be  for the rest  of his life.”

The pup now  goes by Thor, and what  a mighty hero he  is! Officer O’Hanlon  says his job  is tough, but  he loves that it  brings him  opportunities like  meeting and rescuing Thor. 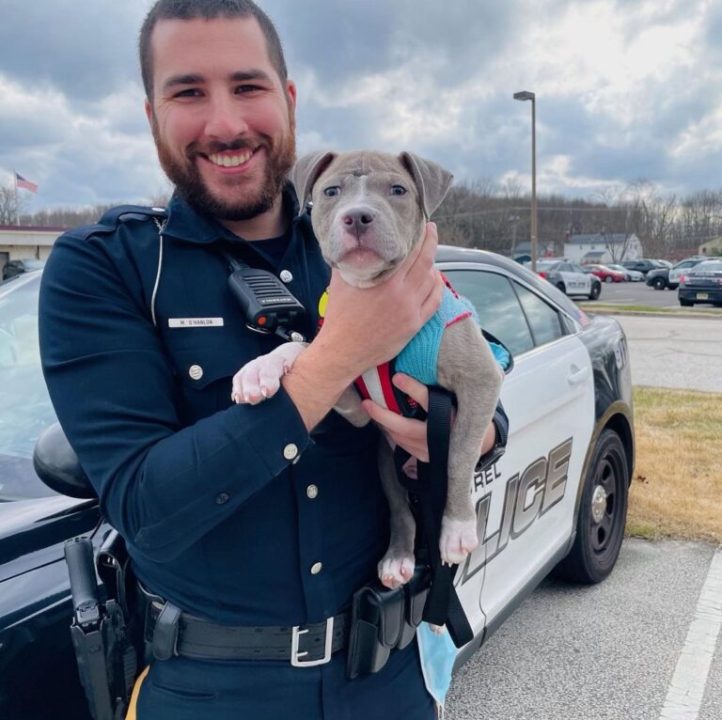 You never know  when just another  day on the job could  end up changing  your life forever.