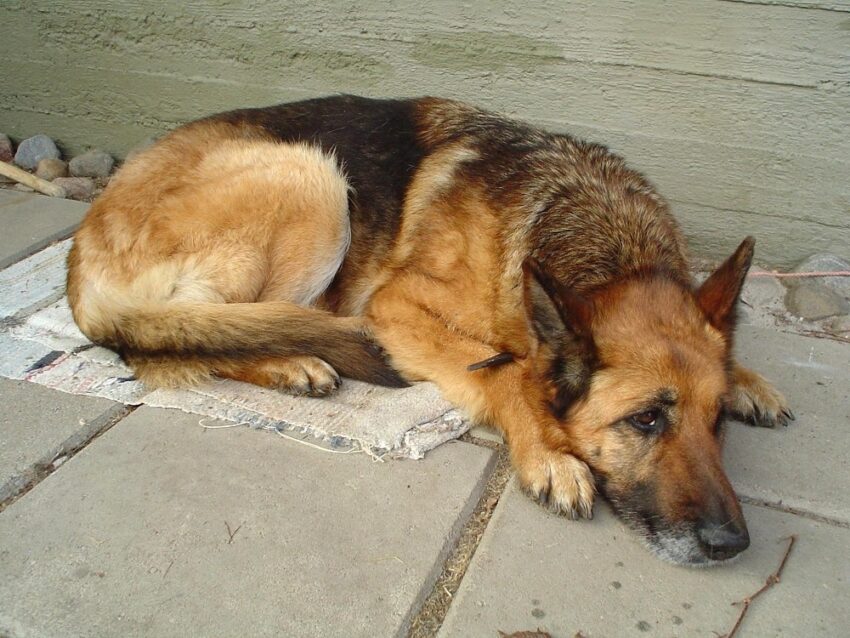 arley the German Shepherd was set to be trained as a police K9, but an accident forced him to quit the training. Thankfully, a family came forward to adopt the sweet boy. Two years after Harley got settled into his new home, he was stolen from his backyard in broad daylight. The family was devastated and began looking for Harley through different avenues. But there were no leads on the stolen dog, writes ilovemydogsomuch 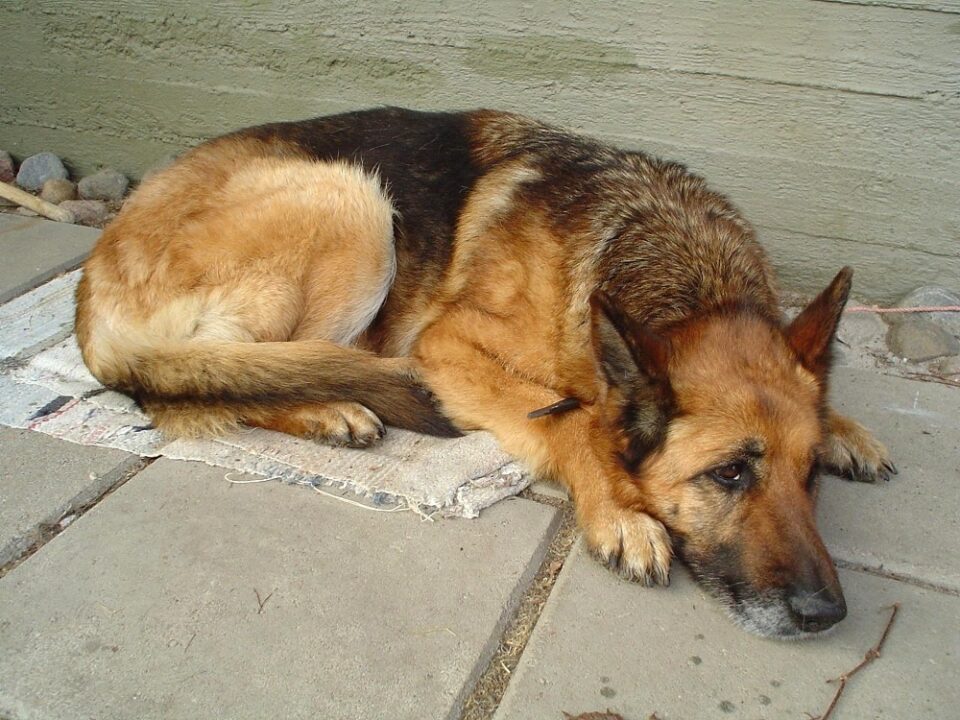 hree years after Harley went missing, the family received a call from Howard County Animal Control enquiring them about Harley. The family dropped everything and ran to the shelter, and realized that Harley had indeed been found! 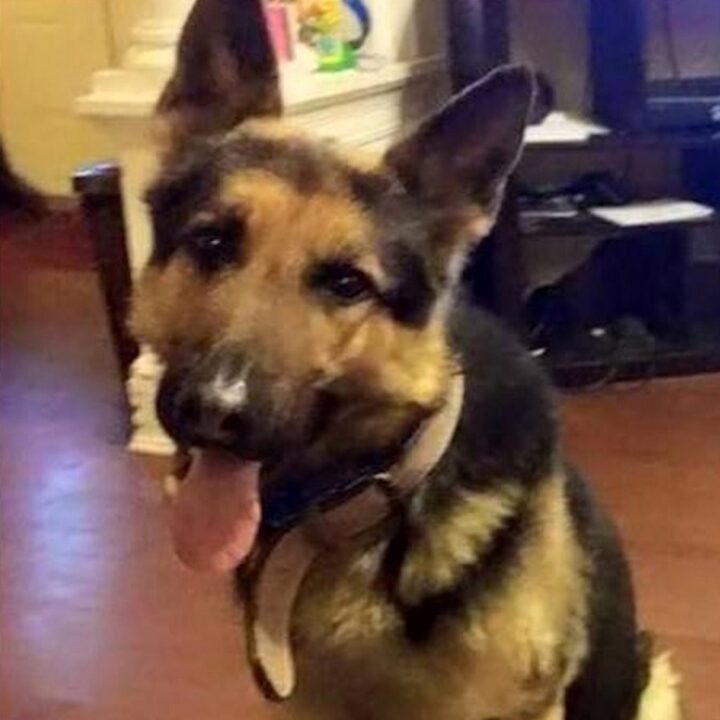 Apparently, officer Sarah Miller had recovered Harley during a traffic stop. She had asked a couple to pull over for a cell-phone violation. But when she interrogated the couple about the dog in their van, they claimed that the dog wasn’t theirs. They explained that the pooch was roaming helplessly on the streets of Baltimore, and they simply rescued him. Later, a microchip check revealed that the dog was Harley and that his family had been looking for him for the past 3 years! 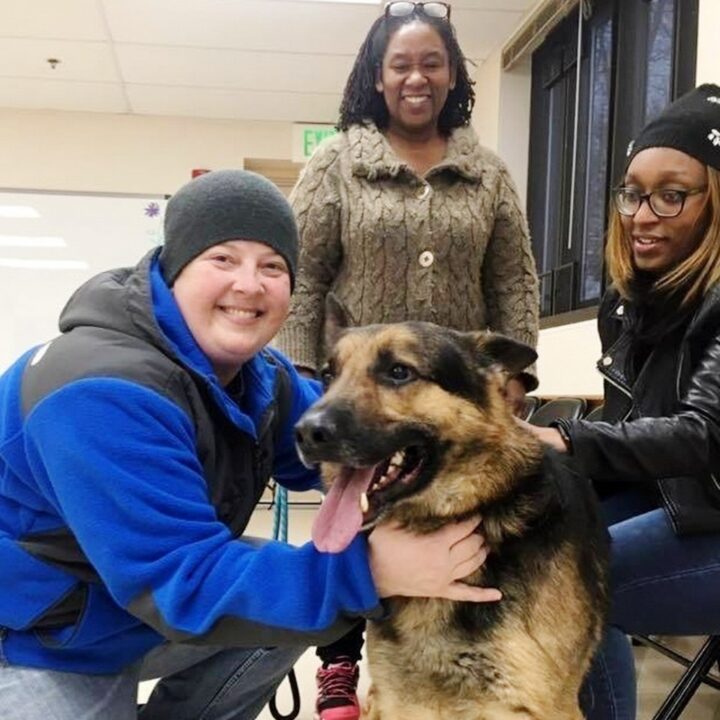 e family is thrilled to have their dog back, and they thank their stars for the lucky series of events that helped them reunite with Harley. No one knows how the dog ended up on the streets, but he sure seems happy to be home again. What a sweet little miracle!