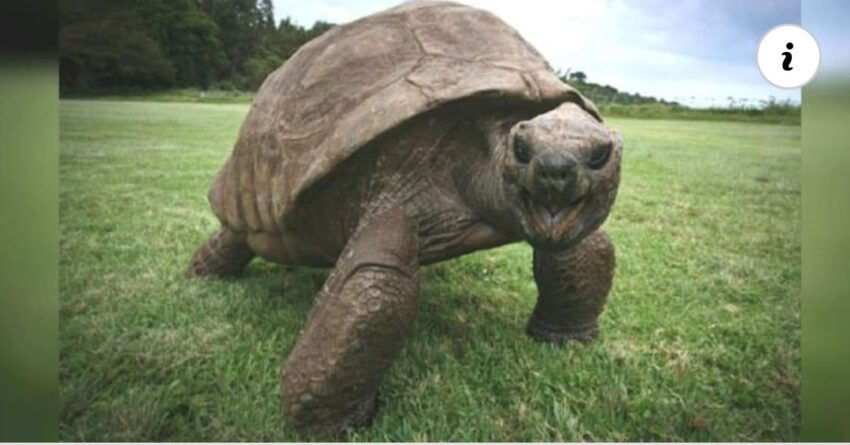 Jonathan, a Seychelles giant tortoise who has lived since the 1800s. At the age of 187 years old, he’s now the oldest animal in the world and he is even older than the lightbulb and the motorized car. His longevity makes a lot of people surprised as they never think that there is an animal which can reach to 187 years old. This giant is living a comfortable life on the island of St. Helena in the South Atlantic, where he was born and grew up. Teeny Lucy, the chairperson for the local SPCA and is one of his main caretakers said: “Jonathan is an icon here and is a grand old gentleman who has seen it all. He landed on St. Helena in 1882 as a fully grown adult; he has seen generations of people coming and going.” 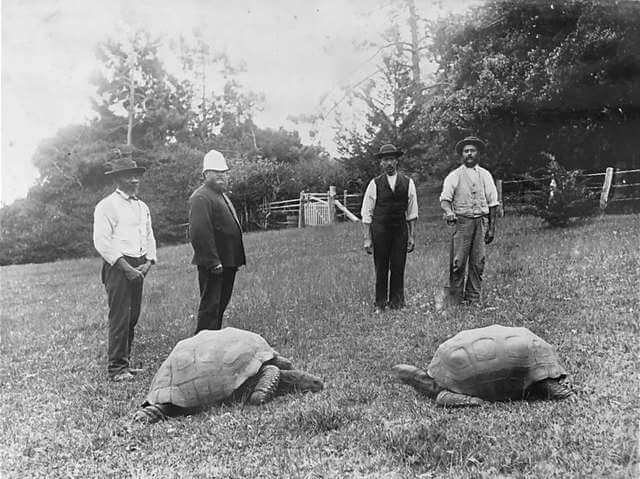 Jonathan’s probably blind with old age, but that’s not about to slow him down and he still makes his way around very well. He often spends his days lounging in the sun, munching on grass and relaxing with his companions at the mansion. One of his best friends is David, an 80-year-old tortoise. 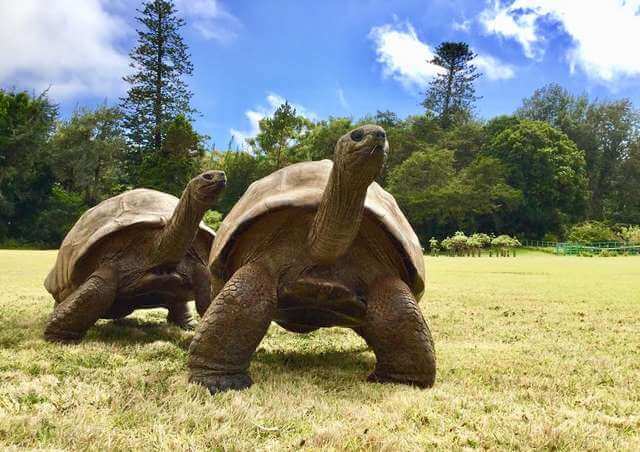 A few years ago, Jonathan started having medical issues, but the experts modified its diet which helped him get back into the shape and still going strong. “We started feeding Jonathan on a weekly basis a few years ago to supplement his grass diet and boost his nutrition,” she said. “This was because the island vet realized that his beak (that he scythes grass with) was soft and crumbly and that he was too cold and had lost weight. All that has reversed now and he is as fit as a fiddle!” 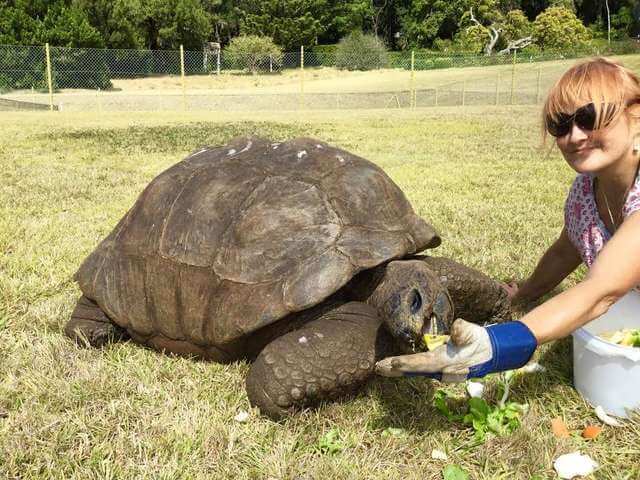 Lucy said that Jonathan is quite friendly and the friendly nature of the tortoise helps him to remain social with everyone. “Being the oldest land animal in the world, he has almost royal status here,” Lucy said. “He is dignified and interacts in a friendly way as long as people move slowly around him. We are all very fond of him.” 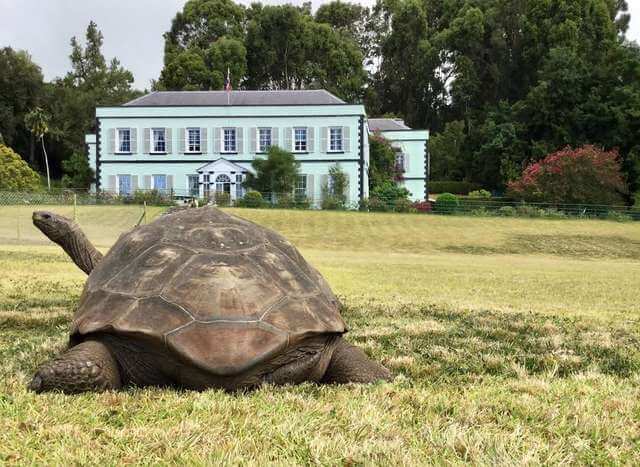 Please share this amazing story with your closest friends and loved ones as soon as possible!