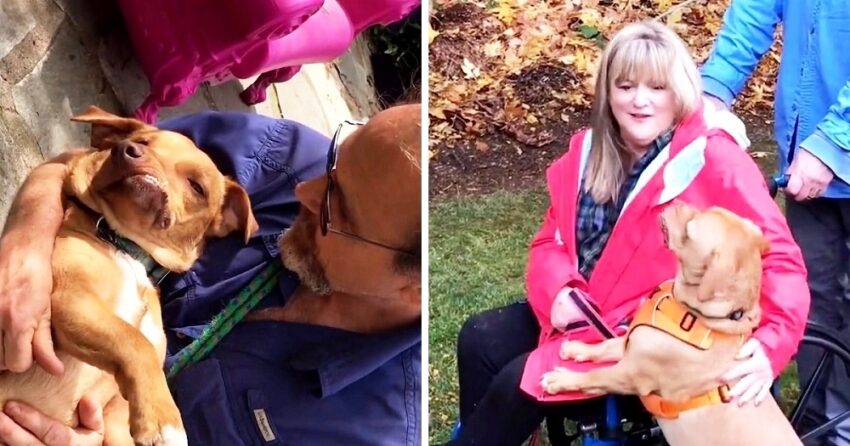 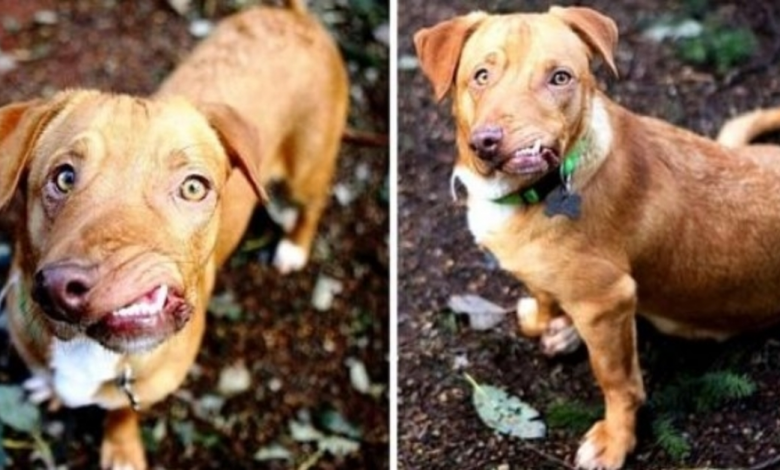 n irresponsible backyard breeder enabled the birth of a Corgi Pitbull-Terrier-mix litter, but two of the puppies from the litter were extremely feeble.

While Pablo the puppy was only generally weak, his brother, Picasso, was born with a facial deformity that gave him a crooked jaw, writes ilovemydogsomuch 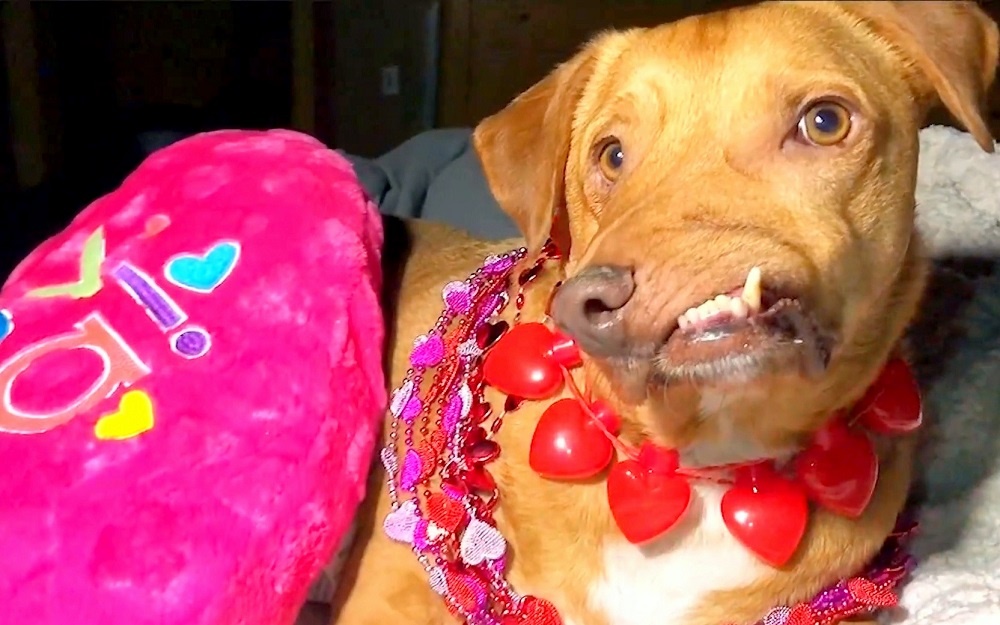 The breeder was appalled to see Picasso’s “obnoxious” face, and immediately dumped him at a kill shelter alongside Pablo. Although Picasso had no health issues, it was especially clear that a repulsive-looking dog like him would have no takers. But the poor dog still hoped that someone would look past his deformity and accept his pure, loving heart.

Just when Picasso and Pablo were about to be put down due to their “unadoptability”, a woman named Liesl Wilhardt came forward to rescue them! Liesl runs a small rescue called “Luvable Dog Rescue”, and is passionate toward helping dogs with disabilities. 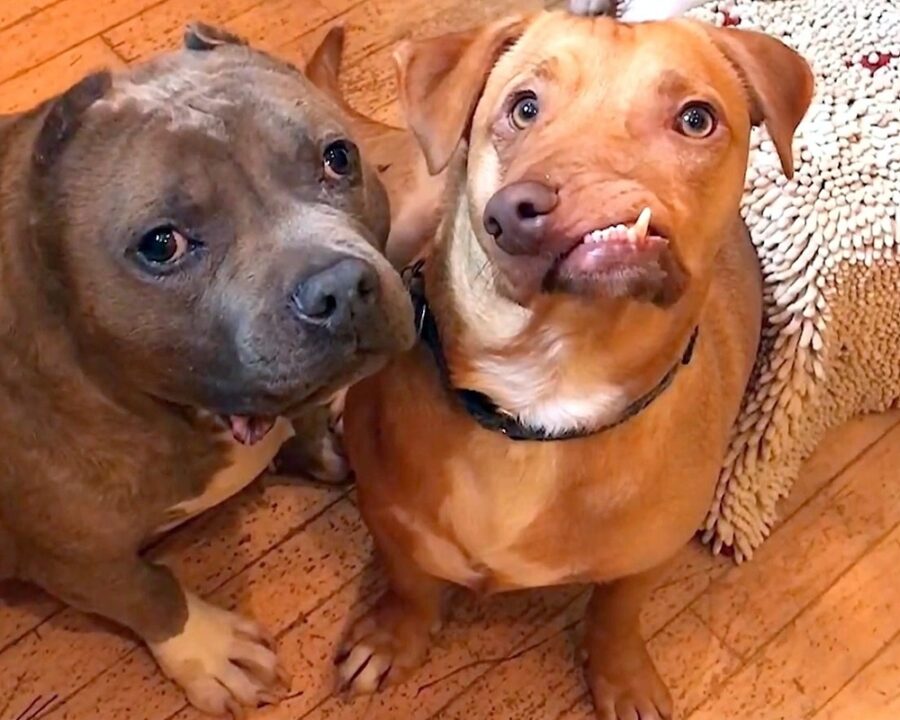 Picasso and Pablo began living in their new home with 9 other rescue dogs. But just as they settled into their happy lives, Pablo suffered a brain aneurysm and passed away. This tragedy pushed Picasso into a state of depression for months, leaving Liesl worried about her grieving dog.

Picasso found his strength again in the form of his training as a therapy dog for the disabled.

The dog turned out to be naturally gifted as a therapy dog. After getting his certification, Picasso totally immersed himself into providing services to sad and disabled humans. 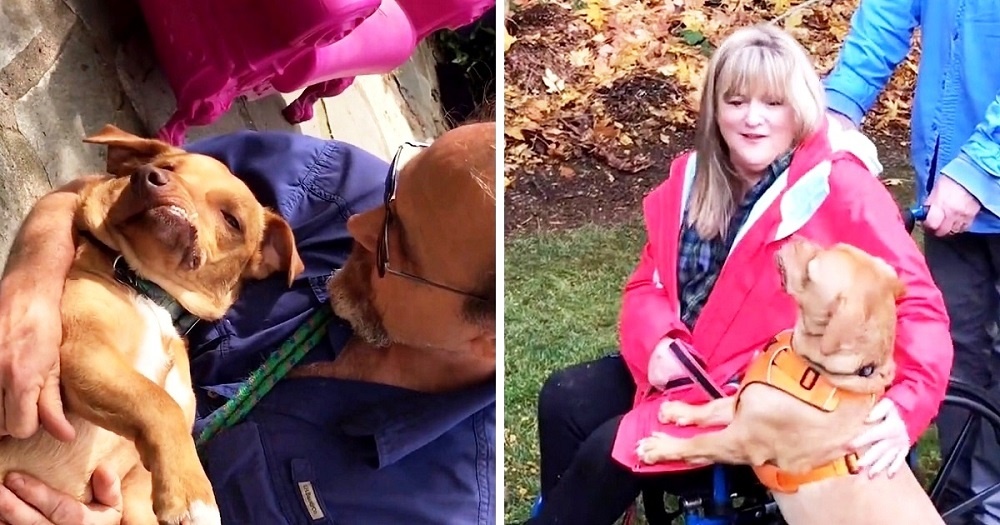 Today, Picasso has come a long way from his days as an abandoned puppy. He found his tribe, lost a loved one, and rediscovered his life purpose as a therapy dog. Picasso has overpowered every obstacle like a true survivor, and has truly become the beacon of flight that shines on people on their darkest days!