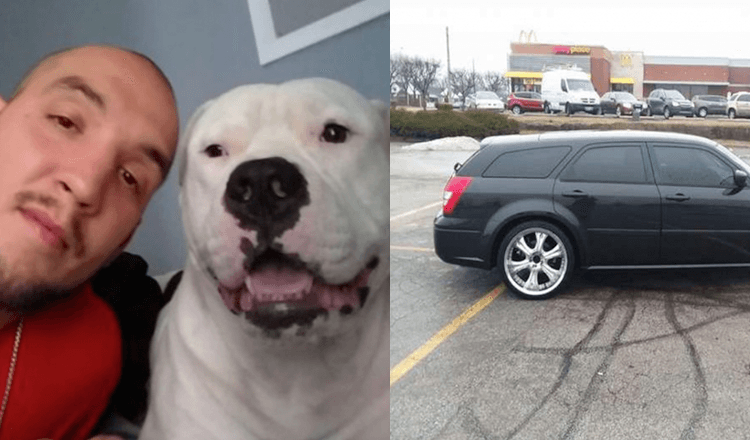 og owners see their pets like family and when it comes in helping them they just do everything without a limit or boundary.

A dog owner, Randy Etter realized that his dog Gemini had some health problems when the pup became lethargic and would follow him around.

When the poor dog started to throw up the man was so scared for his pets life that immediately rushed him to a vet, but the case of Gemini was proving to be hard for diagnosis.

The vet was unable to identify what was wrong with the dog but the man refused to give up. He loved this dog more than anything, so he started visiting different vets, losing his job in the process.

Even after visiting several different vets no one seemed to know what was wrong with the dog. 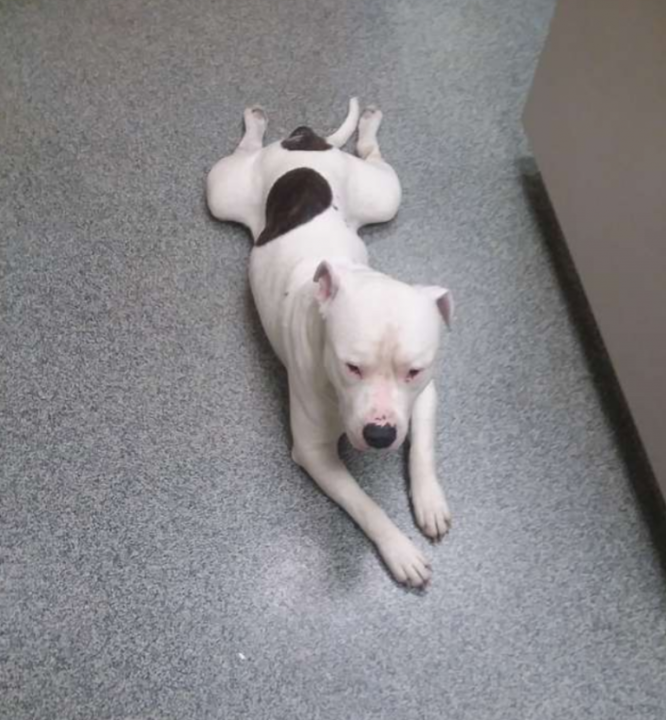 “[I]it just seemed like I wasn’t gonna get anywhere or get him the help he needed in time. It was truly one of the scariest things I had to deal with.” Etter told the Dodo.

Finally after a long time the cause of the pain and sickness that the dog was feeling came to life: a small object was lodged in Geminis intestines.

The baby girl of Etter’s girlfriend had thrown her bottle at the dog by playing, and even though the man always had been cautious whenever she threw the bottle and removed it from the pooch at some point the canine got access to it and swallowed a bit from the top of the bottle.

That piece now was creating a blockage and the dog was in urgent need of surgery.

The intervention cost was 4,500 dollars a higher price than what Etter had on his bank account currently. 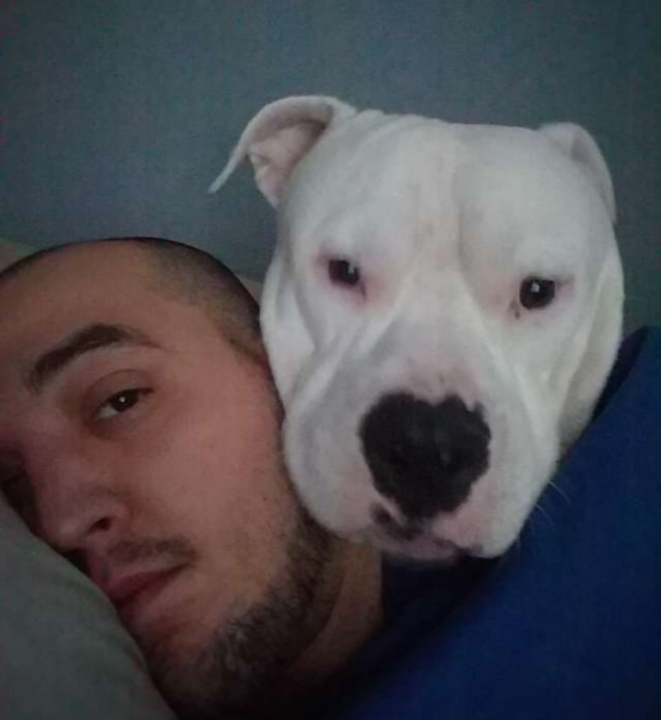 The man didn’t give up so he shared a heartfelt post on Facebook explaining the situation and put his car for sale.

He hoped that someone would offer to buy his car so he could use the money to save his precious pooch, but something amazing happened after his emotional post and he didn’t have to sell his car at all.

Firstly the man’s friends wanted to give him a helping hand and offered to loan him 2000$, after the S.O.A.R Initiative(whose “focus is on securing the human-animal bond and improving access to veterinary care & human services for those who are typically underserved”) helped to raise 3000$ needed for the surgery. 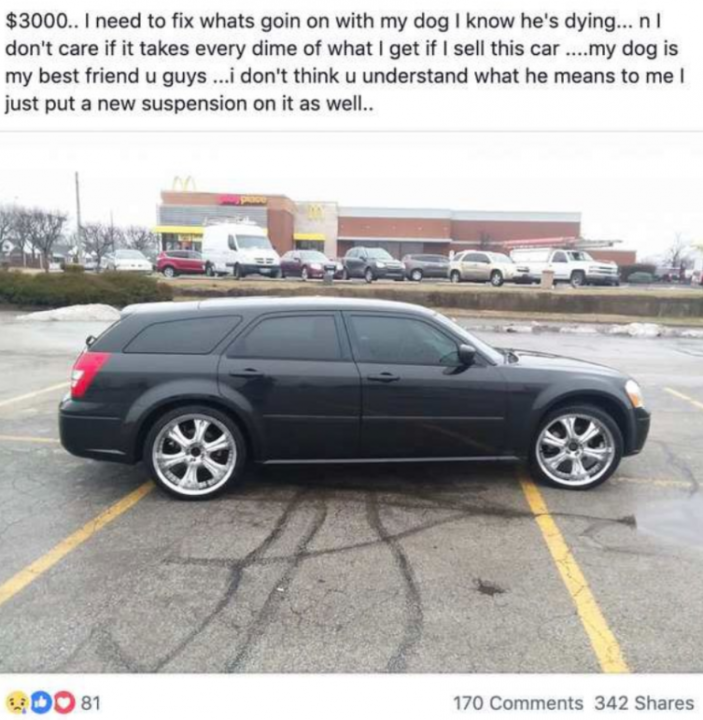 The dog surgery went well and he soon was back to his home and his dad that loved him deeply.

Thanks to everyone’s kindness this story had a happy ending and thanks to the owner who reminded us what true love means.