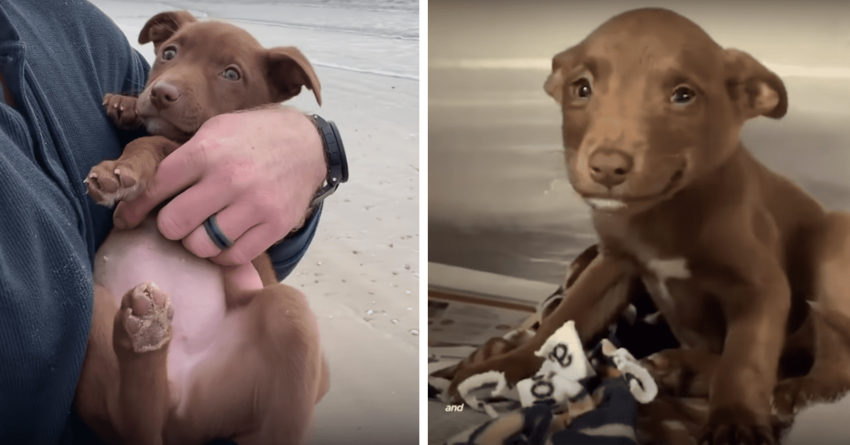 Layla, a 7-week-old dog, was had been through much pain when she was picked up by Beaumont Animal Care. She was so shy and stressed, according to Rachel Barron, vet tech. Rachel was able to let Layla feel relaxed after speaking with her in “baby-talk”. 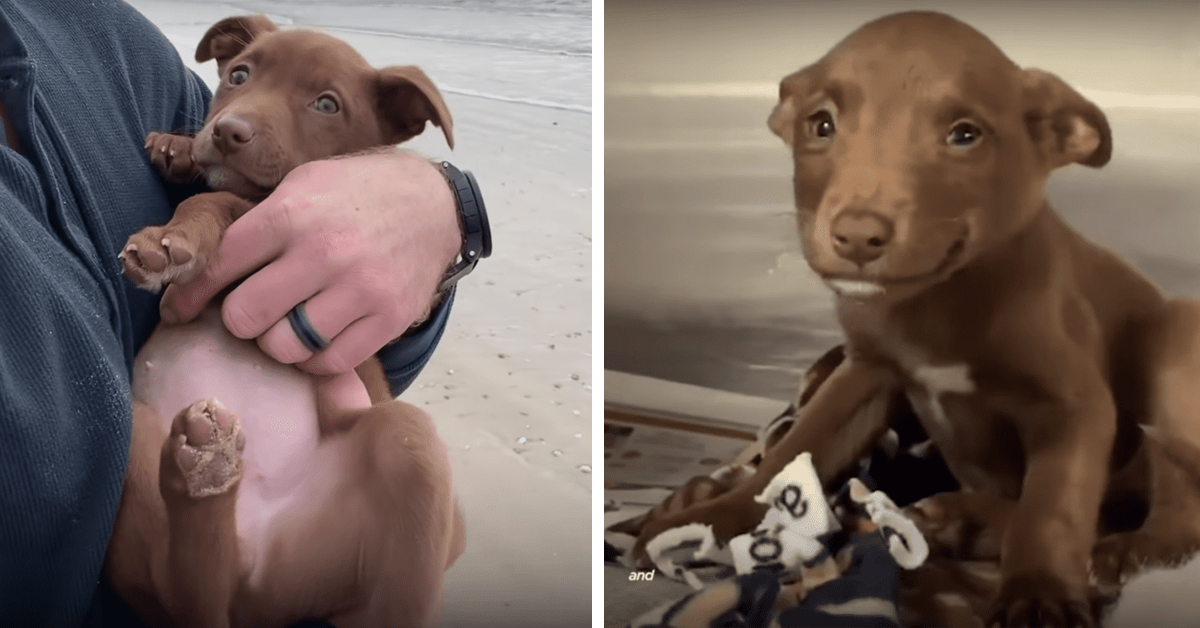 Layla started smiling after hearing that voice, so, Rachel recorded that to show the world how being kind makes any dog feel relaxed. Layla’s tail even started wagging with her big smile! 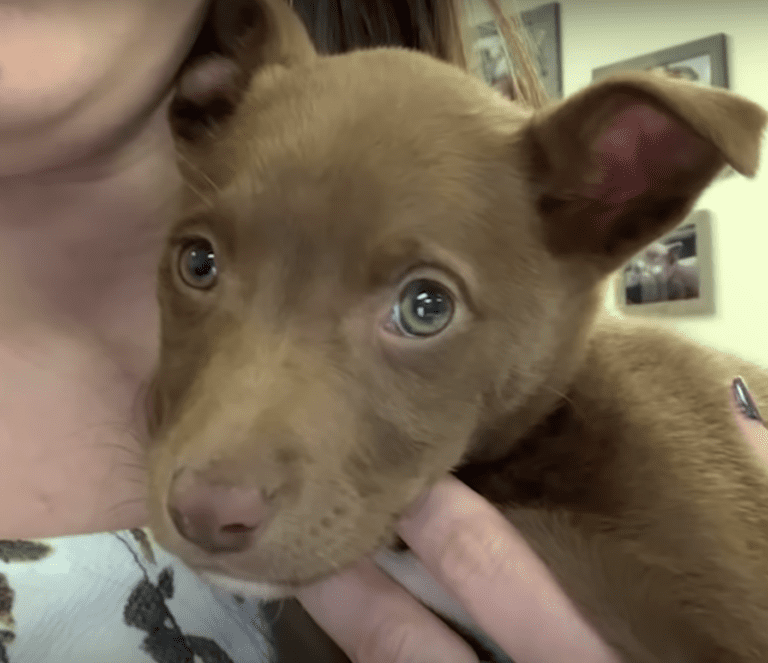 Thankfully, Layla’s video went viral and many people asked to adopt her. However, she was adopted by a woman and her husband, who already rescued many cats and dogs. 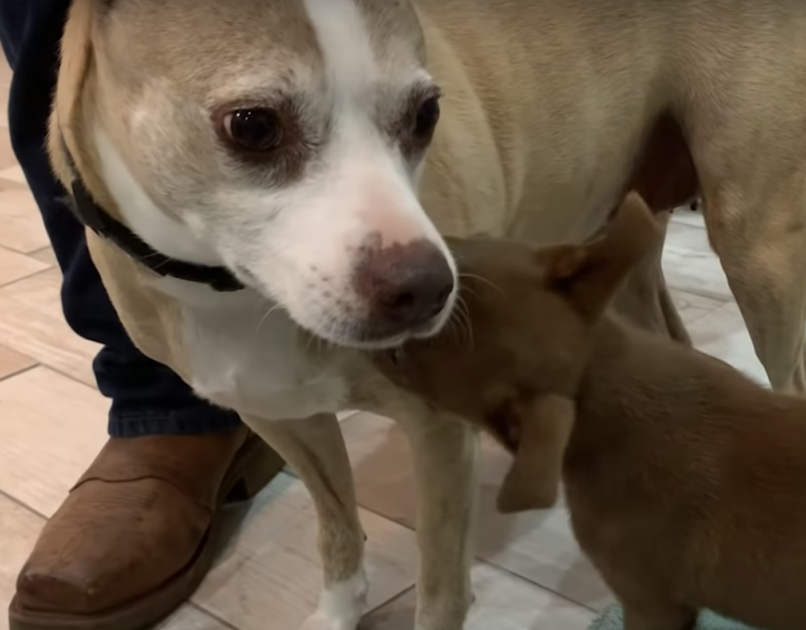 One of Nicole Toney’s dogs called Lady, who gave birth before being rescued, directly became a friend of Layla. It was obvious that Lady remembered her babies when she saw Layla. How adorable!